Paul George versus Clippers 360 Dunk – GIF of the Day

For those who missed the sick 360 dunk of Paul George against the LA Clippers, here is the GIF for you. George leads all scorer with 36 points and grabs 6 rebounds while Lance Stephenson added 22 points and 12 rebounds. The Pacers now won four straight games. 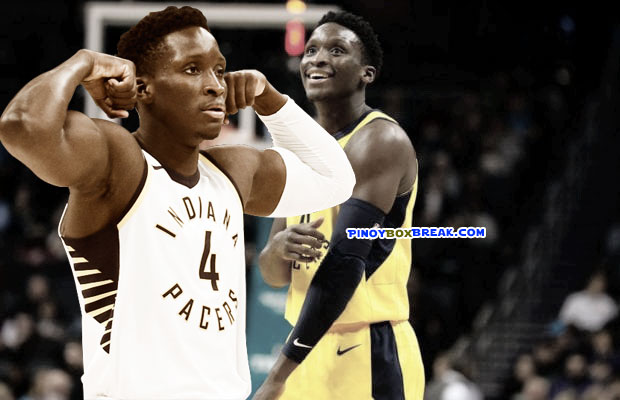 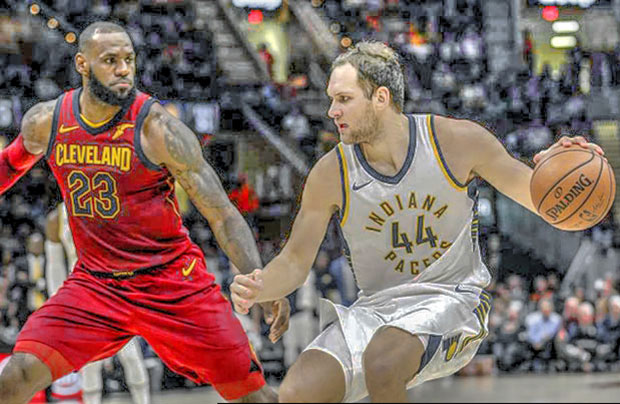 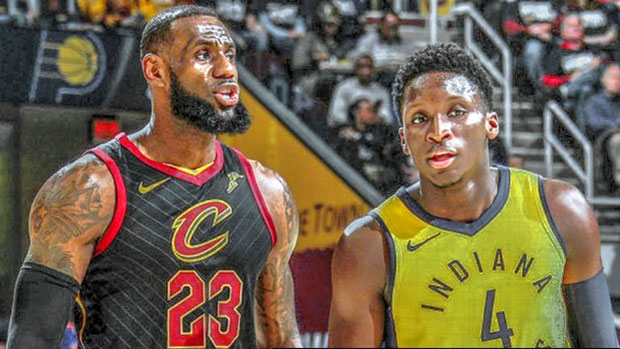 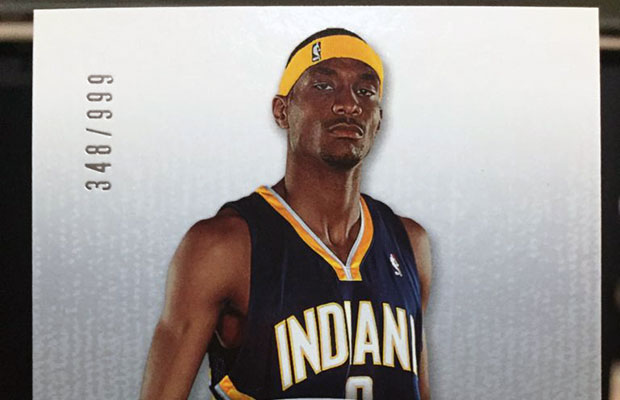