As usual the creative minds of Footlocker team always come up with a fresh idea for their commercial and this time it shows some personal touch. Damian Lillard said “the last thing I want to be is one of those guys who never won a ring”, wow! That is a big time statement for an advertisement.

The 2013 ROY is still young and for sure has a bright future in the NBA but he should keep his statement in his mind or might end up on the same group and then Footlocker will be happy on creating a sequel. 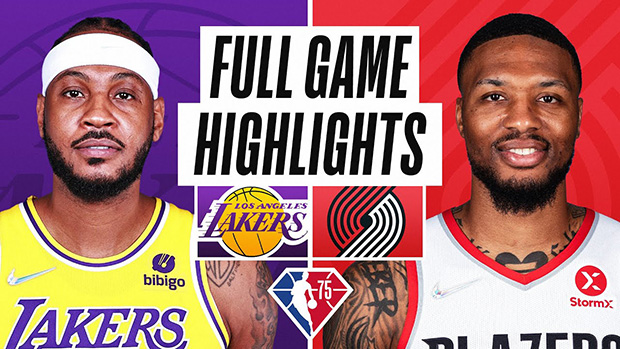 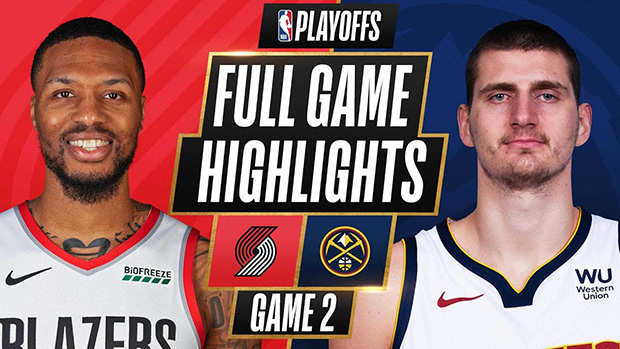 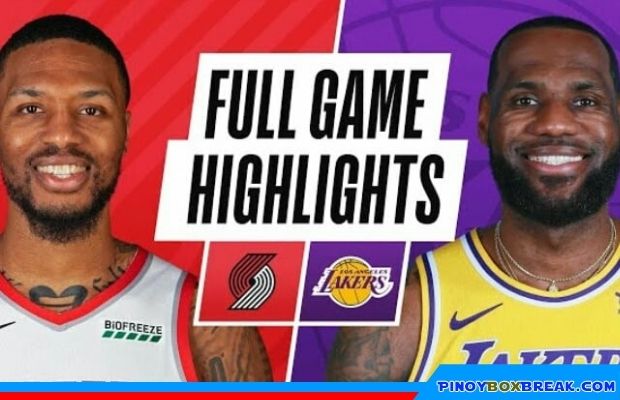