The Miami Heat is currently trailing (1-2) in the current 2014 NBA Finals against the San Antonio Spurs but as early as now the Heat organization was reportedly making a run to sign Carmelo Anthony of the New York Knicks.

Will this move be possible? According to ESPN, it’s complex and simple. Complex as it will take some salary cap manuvering for the Heat and it is also simple if the players (James, Wade, Bosh and Anthony) willing to make a pay cut. If it gets materialized, then Heat fans will have a “Big Four” in their roster which all come from one of the best NBA draft in the league’s history, the 2003 class. 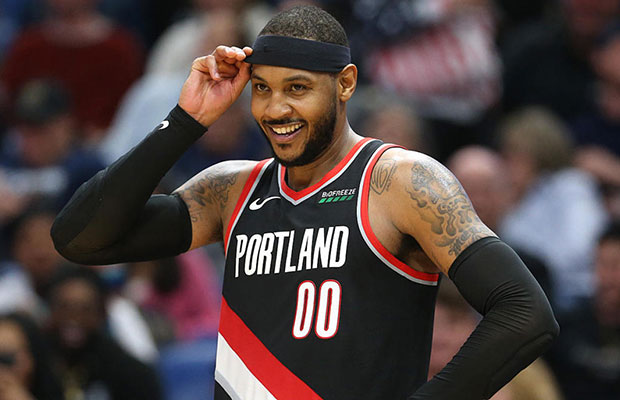 Carmelo Anthony’s Contract With The Trail Blazers Is Now Guaranteed 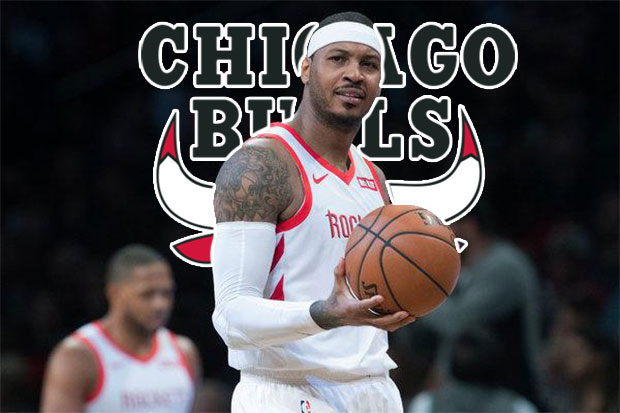 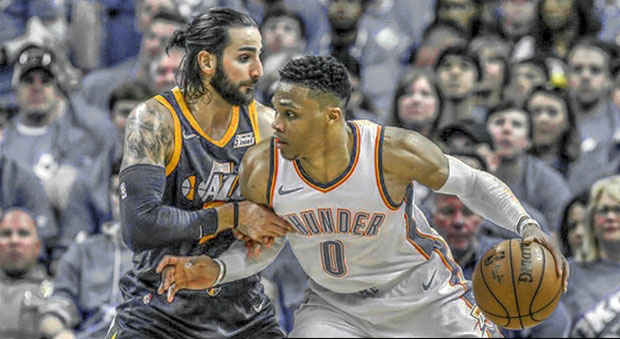 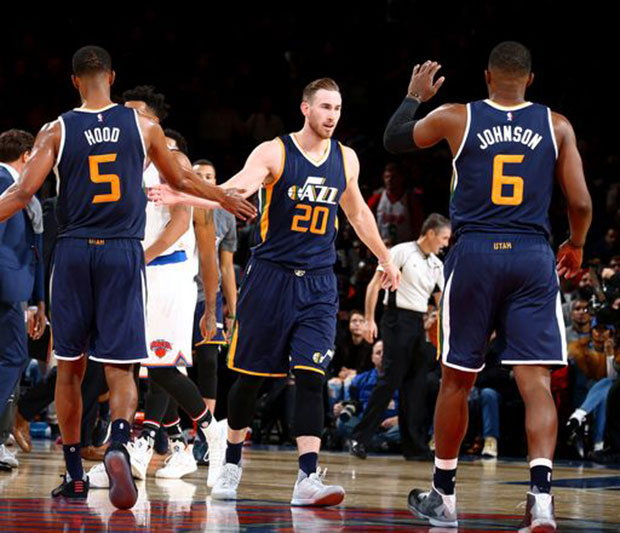 Gordon Hayward Is Back And Delivered A Win Against The Knicks