Currently there is a strong speculation around the league that the Heat’s best player (maybe all time) will leave Miami and will take his talent somewhere else.

Now Pat Riley the team General Manager and the entire team organization should make all of their best effort to keep Lebron James in South Florida to make another NBA Finals run. But just in case the King will depart and join another team, Team Lebron twitted a photo of what will be his new look, see the above picture. 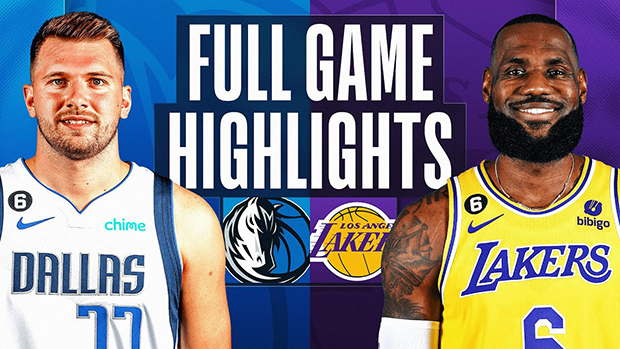 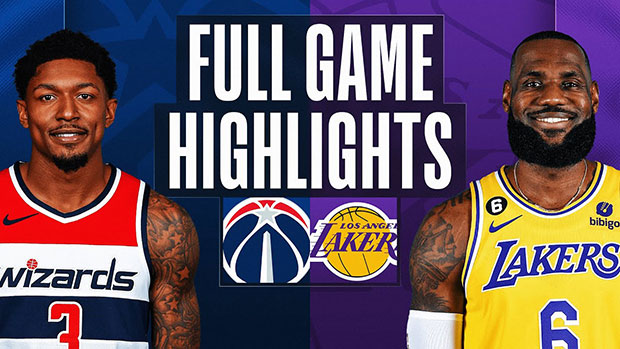 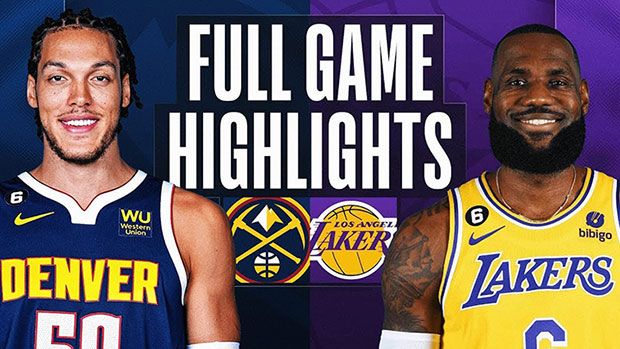