Have you heard the saying “When it rains, it pours”? This is what is happening right now in Golden State Warriors as Klay Thompson scored a total of 52 points against the Sacramento Kings. Steve Kerr’s team is hot and the players are also hot as Thompson caught fire and scored 37 points in the 3rd of regulation and literally didn’t miss any single shot in that quarter against the Sacramento Kings.

With that milestone, Klay Thompson now holds the record of most point in one-quarter. The previous holder was George “The Iceman” Gervin who logged 33 points in 1978.

“It was reminiscent of Michael (Jordan), because it was sort of otherworldly,” – Steve Kerr

Here is the full video of Thompson’s historic moment.

The Warriors won with the score of 126 – 101. Demarcus Cousins leads the Kings with 28 points, 11 rebounds and 3 steals.
Source: NBA | WarriorsWorld | ESPN 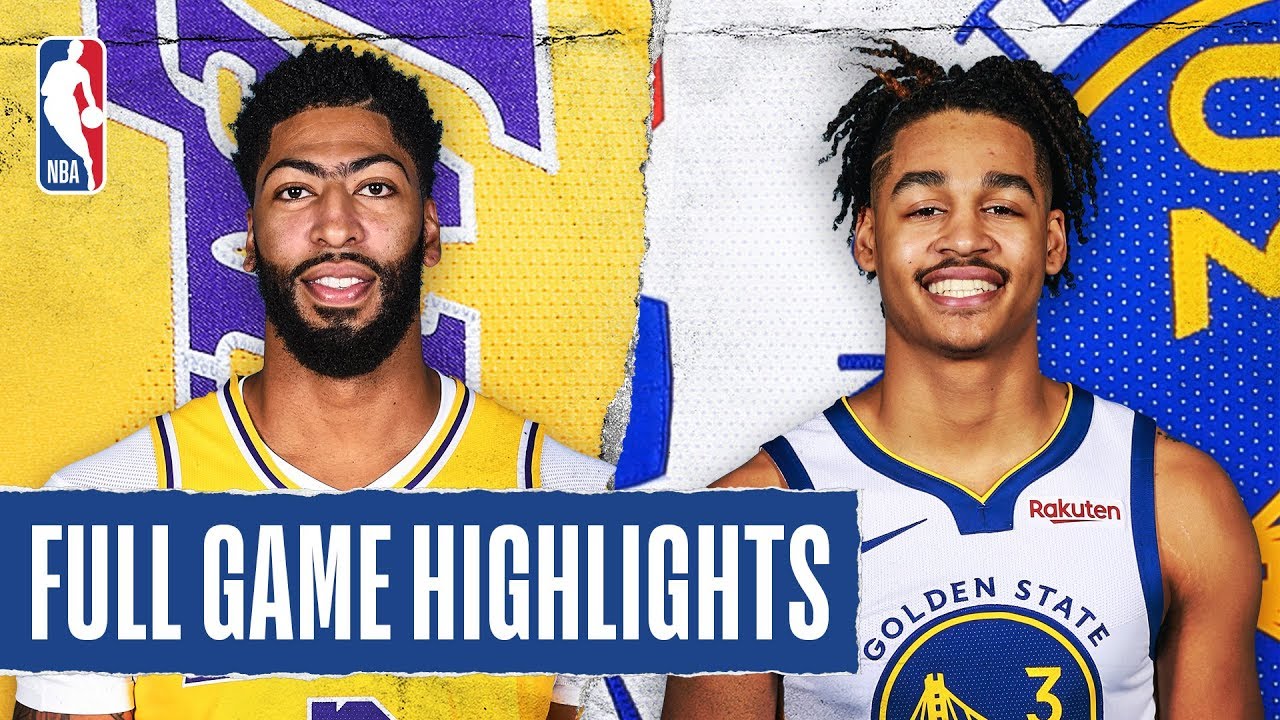 NBA Highlights: No James, No Problem As Lakers Demolished Warriors 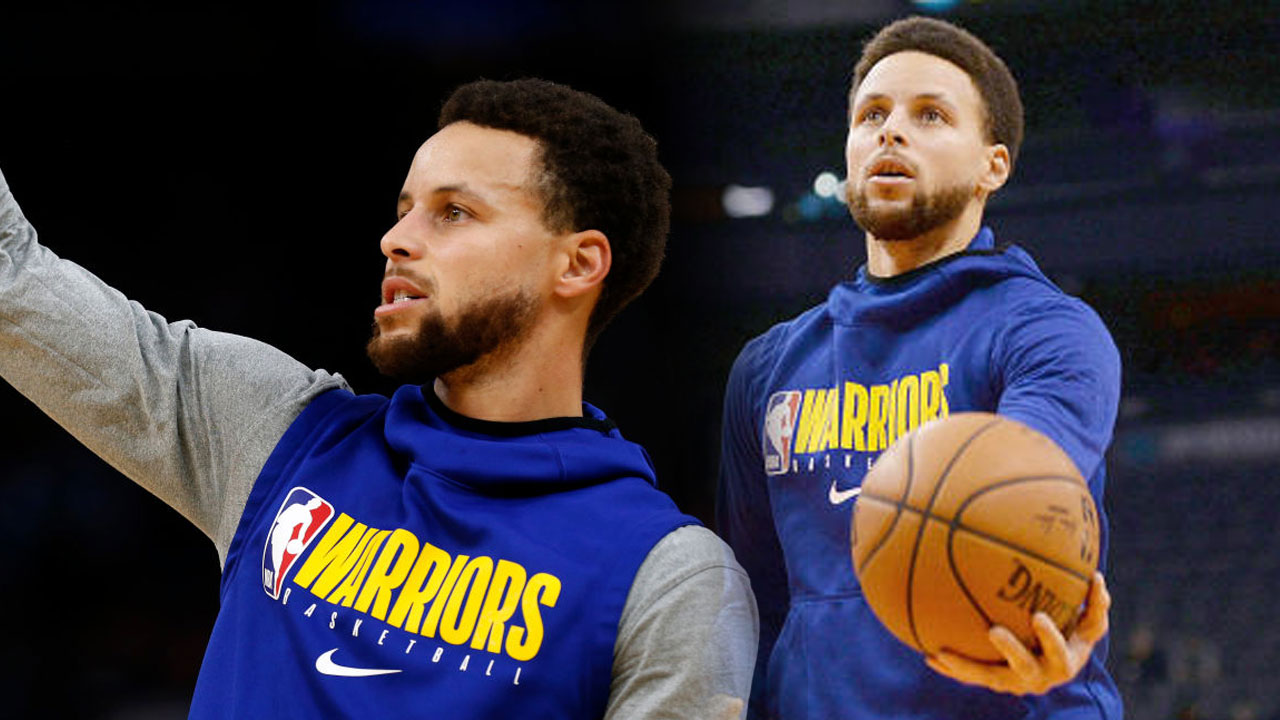 Stephen Curry Will Make His NBA Comeback On March 1 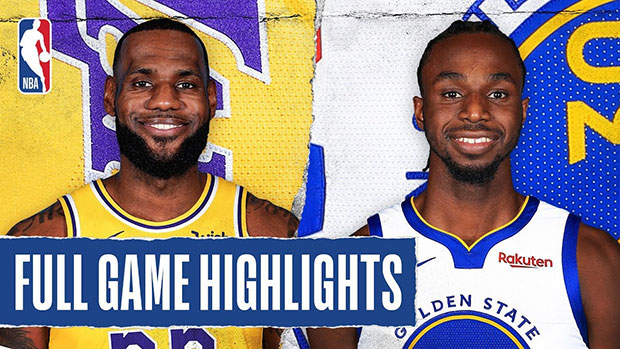