The young Jazz are making new identity and that new image is called “defense” as they demonstrate to Brooklyn Nets the importance of protecting the rim. They limit their opponents under 90 points since after the All Star break.

Looking at the final stats, the Nets are having a better percentage in field goals made but suffer from the free throw line. The biggest turnover contributor for Brooklyn came from their guards, 5 for Jack and 3 for Williams. 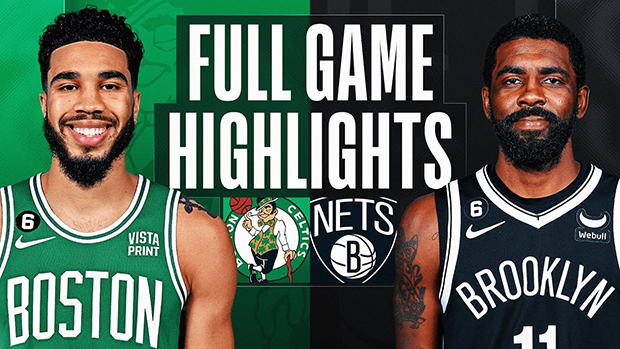 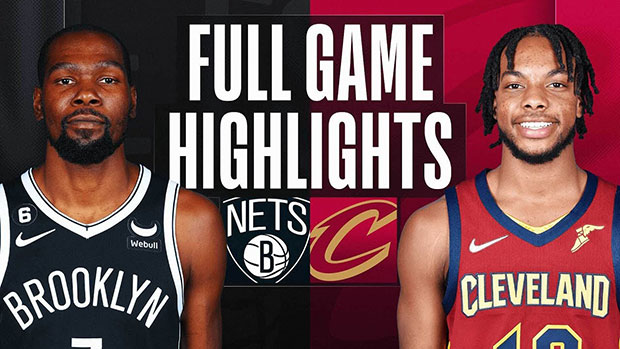 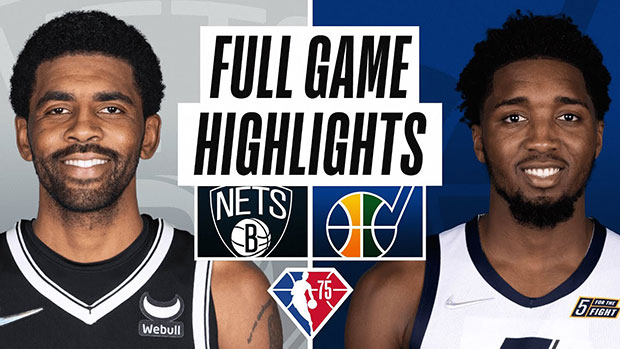 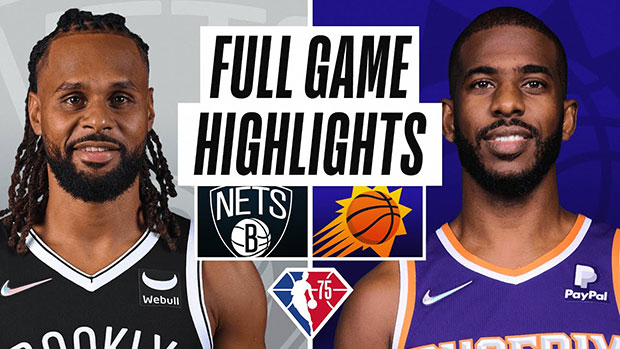 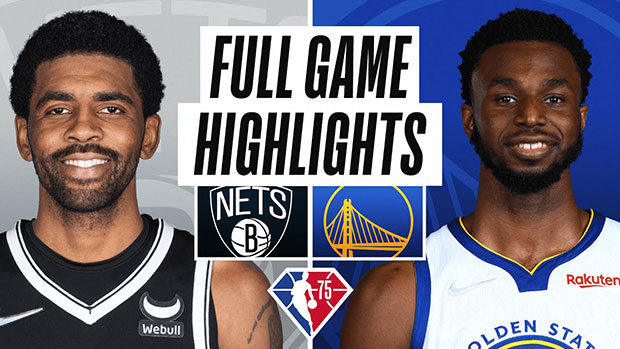