Many got surprised when they announced that Andre Iguodala is the 2015 NBA Finals MVP. There are earlier rumors that despite of getting eliminated, Lebron James has the chance to bring home the Bill Russell trophy.

For those who are questioning Iggy, well this guy is talented and deserves to win the prestigious award. Here are some facts we have about him.

In 2004 the Philadelphia 76ers drafted Andre Iguodala using their 9th pick selection. Part of that draft is his teammate Shaun Livingston who was selected by Los Angeles Clippers at number 4.

Iggy is a two time Olympic Gold Medalist as a member of 2010 and 2012 USA mens basketball team.

In the just concluded NBA Finals, Iguodala was named as the 2015 NBA Finals MVP edging Stephen Curry and Klay Thompson. Before joining the Warriors, he already accumalated multiple NBA awards.

Iguodala started his career at Philadelphia for six seasons then was traded to the Denver Nuggets which involves three teams (Sixers, Lakers, and Orlando Magic).

On July 2015 he signed a 4-year deal with the Warriors and then the rest became history.

Competing and winning in NBA dunk contest will surely give a player’s name a boost and his value will soar as most fans really loves slam dunk.

In 2006, Iguodala has a series of highlight reel also got some little assistance from Allen Iverson but got defeated by Nate Robinson by just a point. 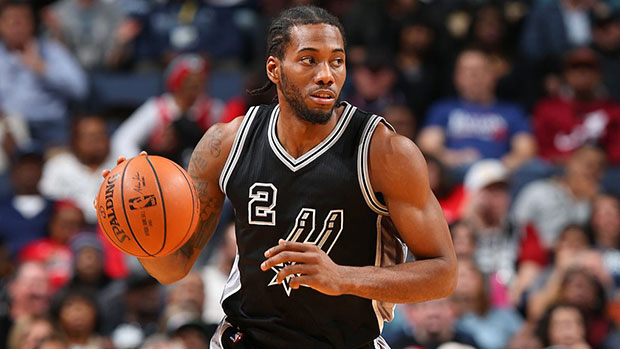