Card no: 4
Serial: 63/99
Set name: NBA Apprentice
Variation: Non-Patched
Card type: Memorabilia card
Fun facts from the card: Aldrich is the only player in this group who makes his living in the paint. The others are deadly shooters. Hayward led Butler to the national title game. George broke out as a sophomore with his long-range shooting, and Henry lived up to lofty expectationm shooting 41 percent from 3-point range. 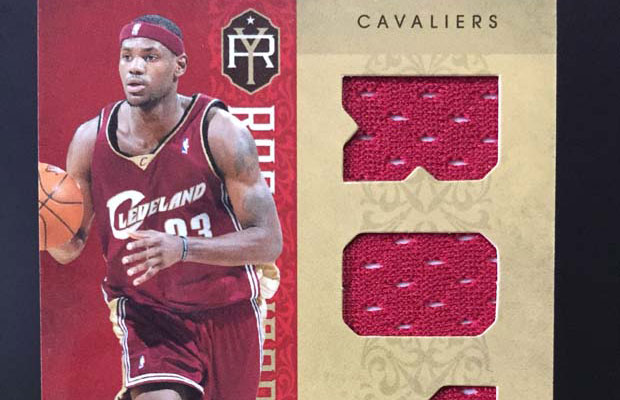