The Second Coming Of Lebron James To Philippines

Cleveland Cavaliers superstar, Lebron James is again on the way to Manila this coming August 19 for Nike’s Rise. This will be the second visit of “the King” in Philippines the home of the most passionate basketball fans in the world.

Get ready, @KingJames will be arriving to inspire Team Rise and Pinoy basketball to the next level. pic.twitter.com/jzBbYtKlHq

James is the second baketball star to be part of Rise after Indiana Pacers All-Star Paul George opened the House of Rise during the official introductions of the 24 kids chosen to be part fo the reality documentary and basketball development program.

The House of Rise was opened by Indiana Pacers All-Star guard Paul George during the introduction of the twenty-four kids selected to be part of the reality documentary and basketball development program. Now it’s the time for the two-time Champ and four-time MVP to continue the work on motivating youngsters.

For us NBA cards collectors, we can only hope that there will be an autograph session for this event. If there is then it’s the time to select those cards perfect to be inked by LBJ. 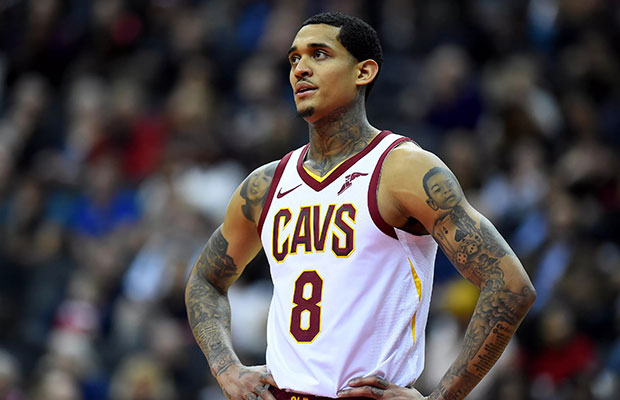 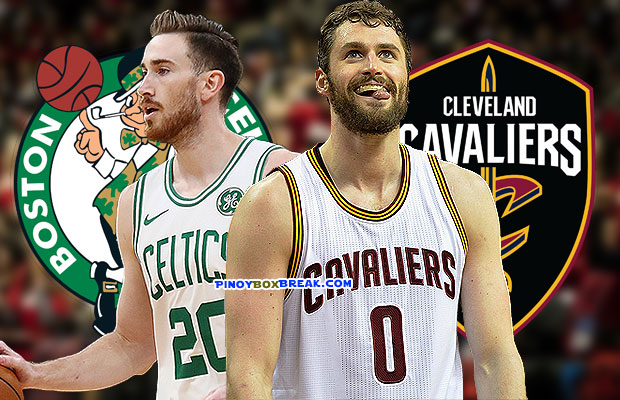 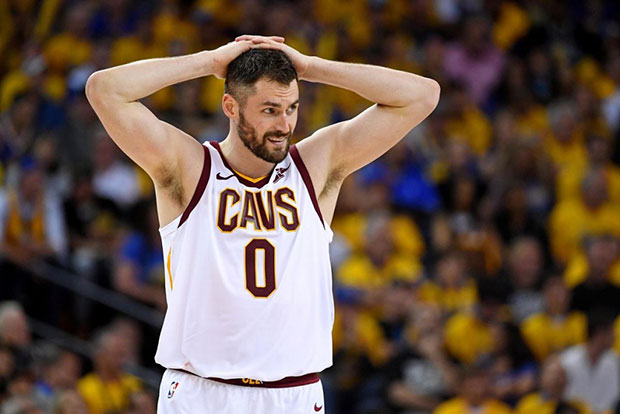 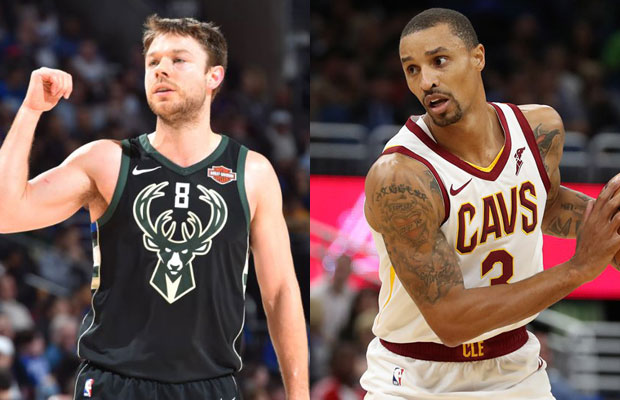