Card no: 93
Serial: Not numbered
Set name: Base
Variation: Common
Card type: Common card
Fun facts from the card: “What should I do?,” James asks in his popular TV spot. Miami fans would simply respond, “Help the Heat win an NBA championship.” That’s the plan for the perennial NBA MVP candidate and scoring title challenger, who will settle for nothing less than a South Beach parade in June of 2011. 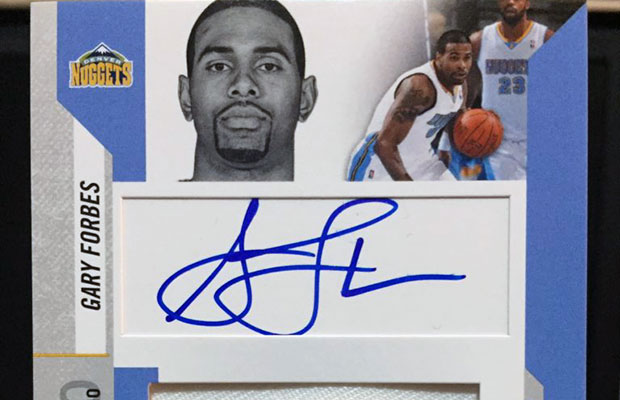