Few days ago we’ve seen the 2015 NBA Western Conference Finals rematch between Golden State Warriors and the Houston Rockets. Harrison Barnes who is at the end of his contract, soar in the air and posterized Dwight Howard.

Warriors bench went wild after that humiliating slam dunk but one player rose to the occasion. His name is Andre Iguodala. Watch how hyped he was and as a frequent flyer of the league, he probably know the feeling after you put a big man in ESPN Sports Center. 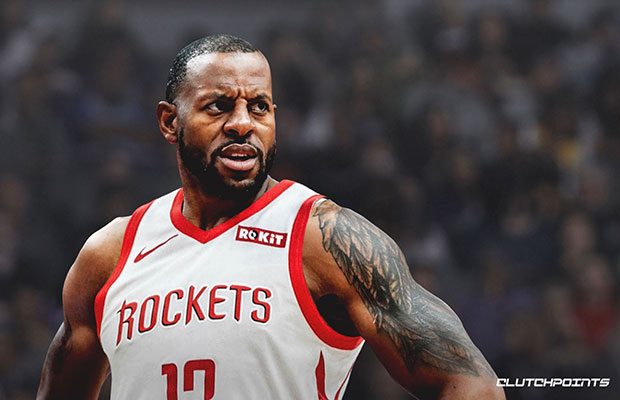