It’s seems that this week is all about ankle breakers in the NBA. Today, another player stumble to the ground because of the dribbling ability of another player.

It’s Chris Paul one of the NBA‘s elite point guards who’s gifted with amazing handles puts Rudy Gobert to the ground as the 7 foot 3 inches Utah Jazz‘s giant tries to defend him.

It was in the second quarter of action between the Jazz and the Clippers, Rudy Gobert is guarding Chris Paul from a defensive switch that creates the mismatch. At first glance it seems that that Gobert is having the advantage because of his height but Paul probably says speed is the advantage.

Paul made his drive, Gobert might have think that Paul will take a layup and that means an easy block for the Stifle Tower but the basketball IQ of CP3 is amazing as he stop-and-pop for an easy two. Gobert can’t handle his balance as his body lands to the deck.

Utah Jazz eventually won the game and it was their first against the L.A. Clippers since 2012. Gordon Hayward one of the Jazz new leaders scored 33 points and grabbed 7 rebounds while teammate Derrick Favors (the other Jazz leader) logged 22 points. Blake Griffin tied his season-high with 40 points and grabbed 12 rebounds, teammate Chris Paul contributed 24 points and 8 assists. 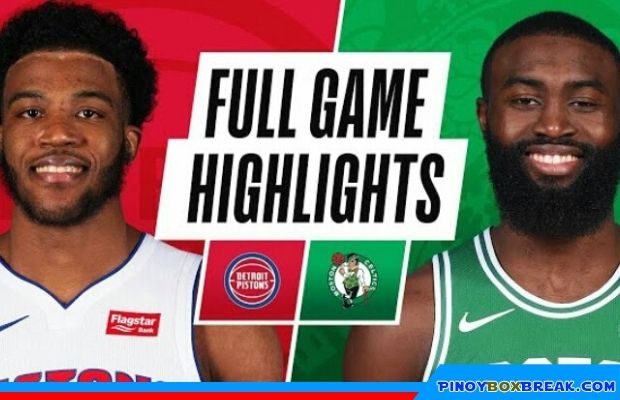 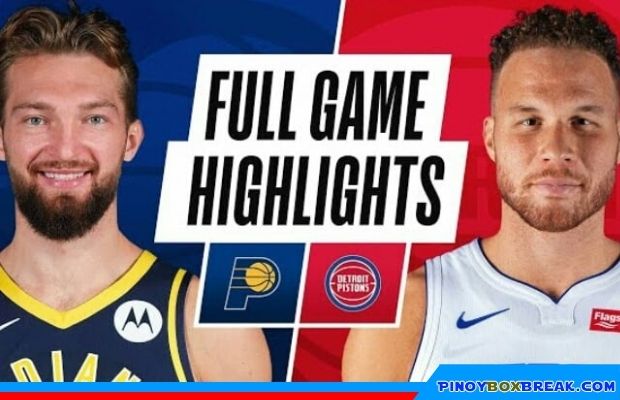 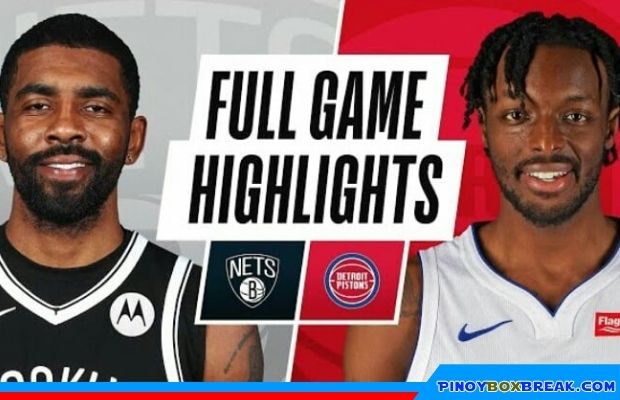 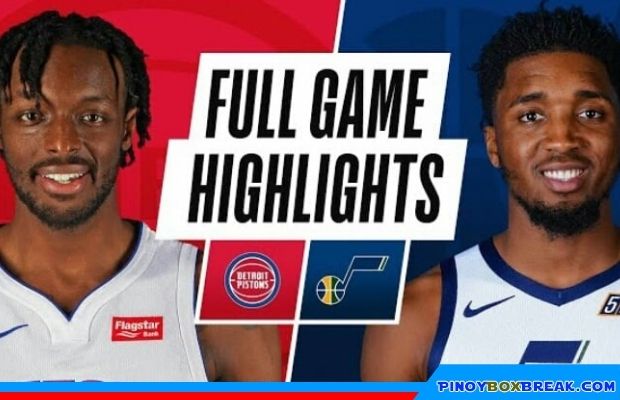