The Denver Nuggets most likely will be included in this history made by the Warriors but fortunately their seventh overall pick in the 2015 NBA draft, Emmanuel Mudiay made a highlight against Stephen Curry in the third quarter of action.

Nuggets‘ number 0 gave the Warriors number 30 his own medicine with an ankle-breaker move that ends up in a swish from downtown.

Mudiay finished the game with 17 points and dished out 8 assists while Stephen Curry logged 19 points for the Warriors. Next game for the Golden State will be against the Los Angeles Lakers as they go for the best record in the league’s history. 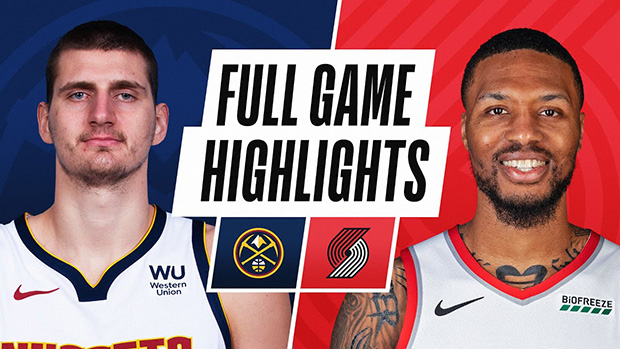 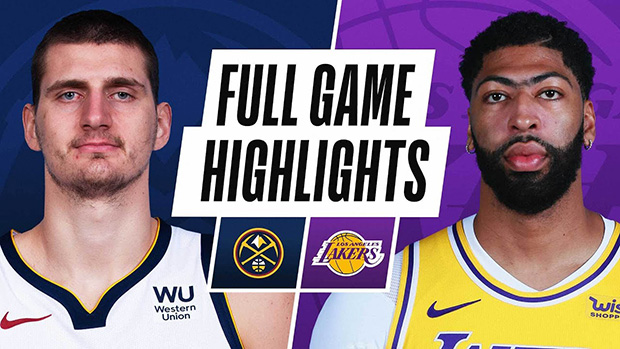 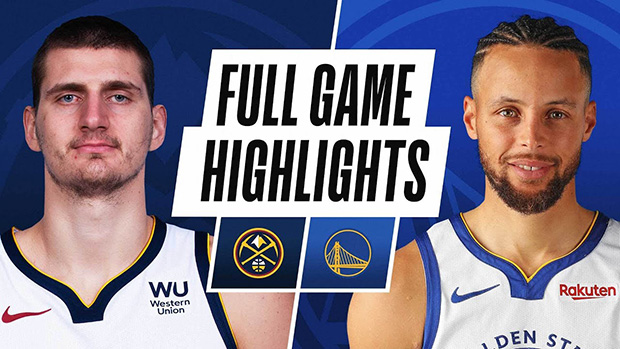