Chris Bosh is known for his offensive arsenal, whether from inside or outside Bosh can drill an instant offense. However, his Superstar talent was eclipsed when he tandem with Lebron James and Dwyane Wade back in 2010-11 season but slowly but surely the once go-to-guy of the Raptors is reclaiming his position in the league.

In the final quarter between the Jazz and the Heat, Gordon Hayward cut through the lane and attempted an easy two with a dunk. Most likely, Gordon thought that he can eat the defense of Bosh with an explosive drive but the 6’11 Heat forward won’t allow that to happen as he blocked Hayward slam.

Heat won the game by just a point without Dwyane Wade. Chris Bosh led the Heat with 25 points while Hayward finished the game with 24 points. Final score Heat 92 Jazz 91. 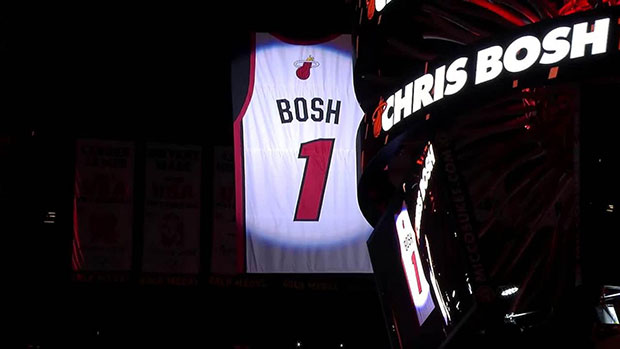