During the off-season, Dallas Mavericks acquired Jeremy Evans from the Utah Jazz to strengthen its front court and help Dirk Nowitzki in terms of defense.

Well it appears that the former Slam Dunk Champ didn’t fail Mark Cuban as he demonstrates his long arm against the superstar center of New Orleans Pelicans. After a missed shot from Wesley Matthews, NOLA attempted for a fast break attack as the back-court pass landed to the hands of Anthony Davis. Evans runs back to the defense and was able to stop the turn-around shot of Davis.

The Mavericks won the game and that means sixth straight losses for the New Orleans Pelicans. Deron Williams led the Mavs with 19 points while Anthony Davis registered 25 points for the Pelicans. Finals score Mavericks 107 Pelicans 98. 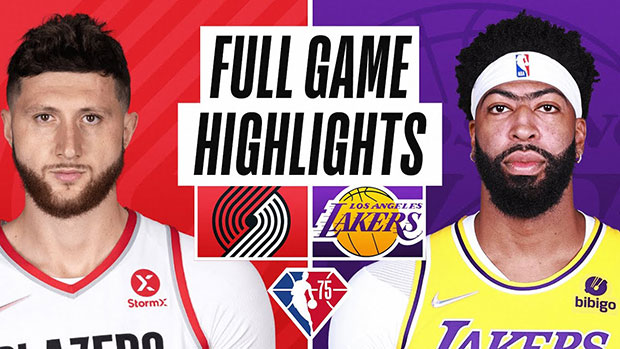 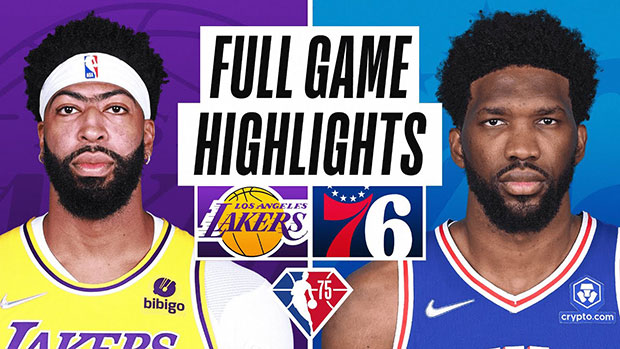 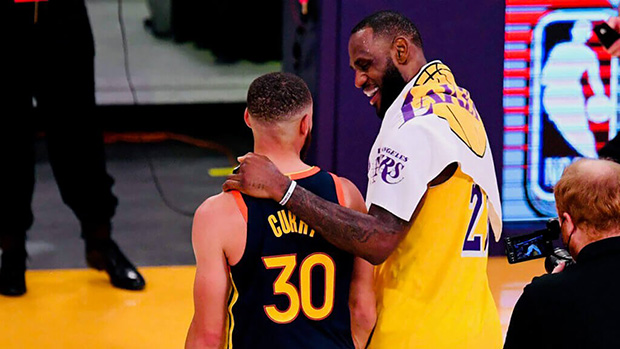 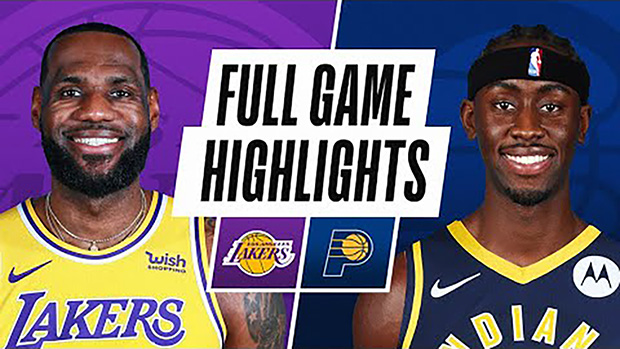