When Kevin Durant was out due to injuries many thought that the Oklahoma City Thunder will be like a breakfast-in-the-table kind of thing.

But, this is not the real scenario, many forgot Russell Westbrook. This kid is as explosive as Durant and many people thought that with his triple-double capability he’ll be greater compared to his Jersey number 35 teammate.

The good thing is, these two guys are able to play side by side without taking the spotlight from the other. If Kevin Durant is doing the damage from beyond the arc, Russell Westbrook is attacking the rim that finishes it up with a thunderous slam.

“When you’ve got a dynamic point guard that can get to the rim off pick-and-roll and make passes, it makes it easier for everybody.” – Kevin Durant

Checkout those three dunks he did during the Nets and Thunder game. 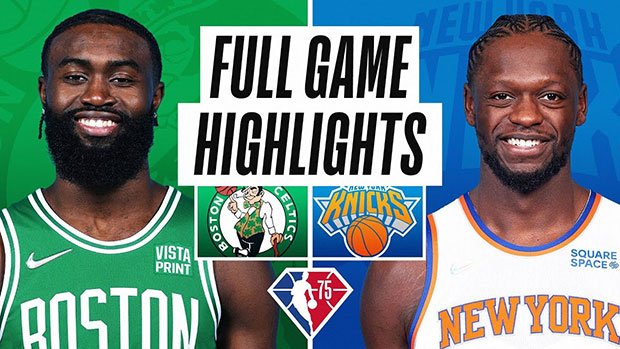 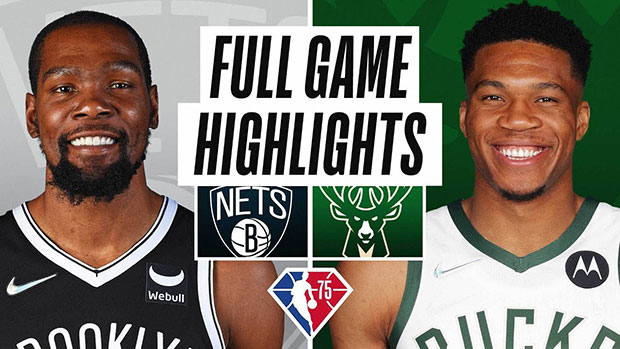 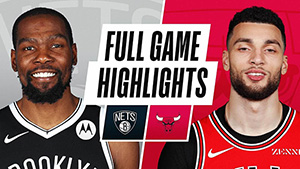