Coaches can scribble defensive plays but once luck struck a player even the best defense in the world drawn nothing can stop it.

That lucky player today is Devin Harris when he shoots the ball during the Dallas Mavericks – Houston Rockets game.

Second quarter action, Dallas was down by 10 and it was Houston‘s ball position. James Harden missed a layup against the defensive presence of Dirk Nowitzki. Devin Harris jumps for power rebound and leading to a Dallas offensive attack.

Probably he saw that the Rockets was not in their defensive formation, Harris took that as an advantage as he attacked the basket hard. Patrick Beverly saw it coming and he drew a hard foul against Harris. Devin was smart as he throw the ball in the air just to convince the refs that he’s in the act of shooting but luckily the ball went straight to the hoop for an instant two-points. 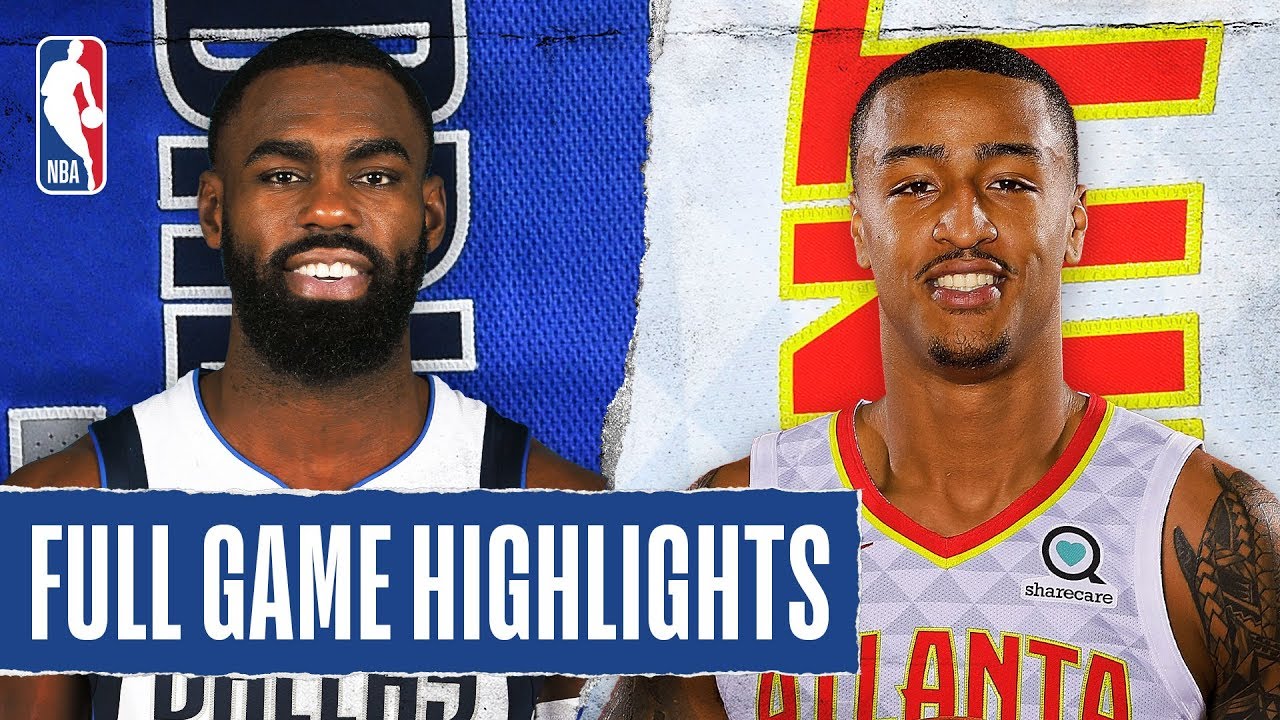 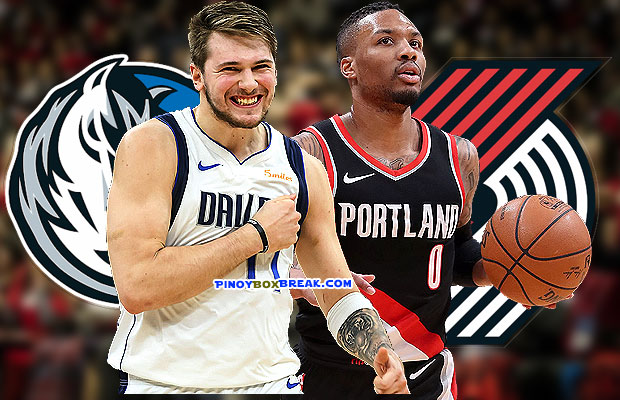 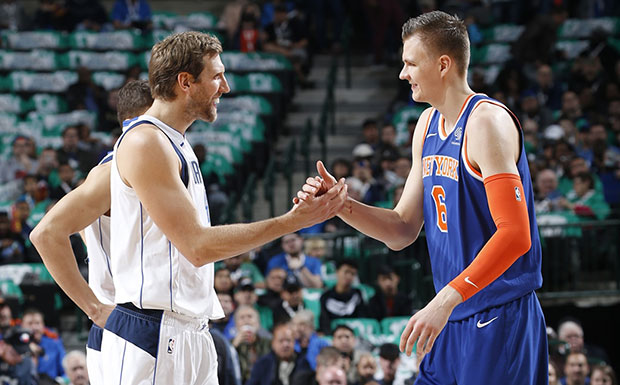 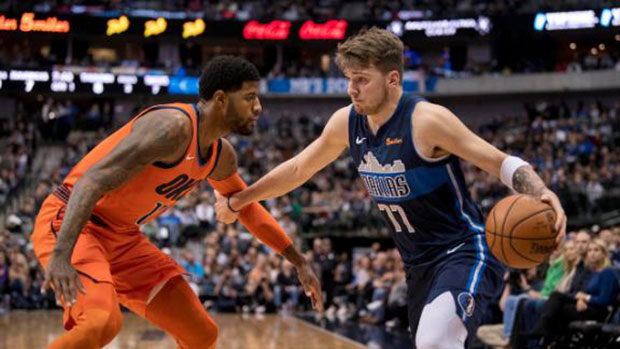 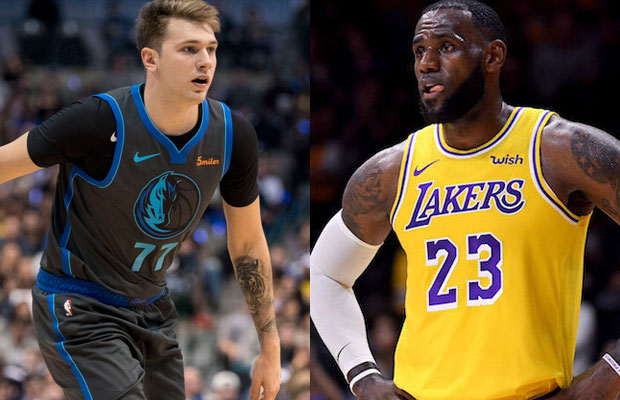