Stephen Curry and Klay Thompson or also known as the “Splash Brothers” are now becoming synonymous with the name of Golden State Warriors.

Those 3-point bombs which makes the Oakland team so dangerous, just ask Kevin Durant and Russell Westbrook and they might be able to give you a good explanation.

However, behind those success in GSW there is a man named Draymond Green who in my opinion acts like the Dennis Rodman of the 90’s Chicago Bulls.

Our focal point for today’s post is now centered to the player who wears jersey number 23 for the DubNation.

Without a doubt Green is a steal during the 2012 NBA Draft. Golden State found a neeedle in the haystack after they used their 35th pick in the second round.

Other noticeable players from this batch are Anthony Davis, Damian Lillard and Andre Drummond.

His teammates Harrison Barnes and Festus Ezeli are also draft picks from this rookie class.

2. Able To Name All Of The Players Drafted Ahead Of Him

Imagine yourself that you’re Draymond Green during the NBA Draft day. After the 10th pick was announced by David Stern still you’re sitting in your table together with your friends and family.

Then the 20th pick was announced still you’re sitting… Then several minutes have passed the first round was over and still celebration was nowhere to be found. Maybe, just to entertain yourself, you will just write down those players already picked ahead of you.

That must be what Draymond Green did and that’s why he is able to name all of them and that is by heart.

If Stephen Curry and Klay Thompson provide the scoring while Andre Iguodala defends the opposing team’s superstar. Draymond Green is the one who electrify them with his awesome energy on the court.

Just watch him play and he’s always yelling and sprinting on both direction of the hardcourt. Just ask Steven Adams how intense Green is.

Scoring, passing and rebounding along with some blocks and steals. These are the stats that Green fill-in each night and many of those are in double digit.

Green was able to register 13 triple-doubles in the Warriors magnificent 2015-16 campaign. He was only second to Russell Westbrook who got 18.

5. Got The Highest Plus-Minus Rating

Green set the highest plus-minus rating in the history of the league and edged Michael Jordan who only got 980 during the 1995-96 season compared to his 1,072.

The plus-minus (+/-) is the rating given to a player on how he impacts the game, if he’s on the floor and on the bench. 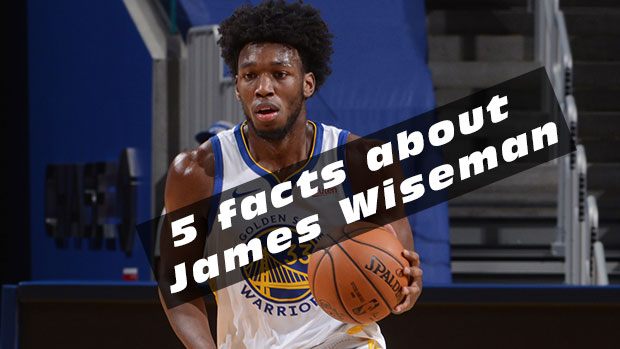 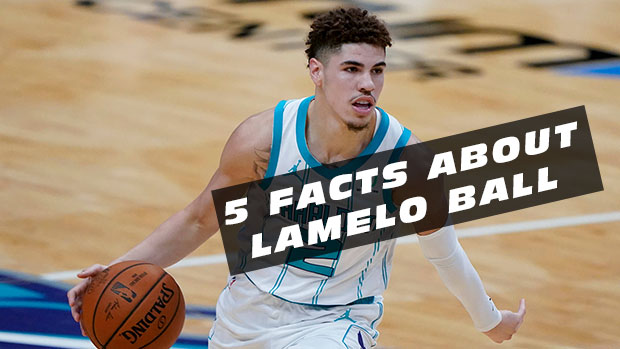 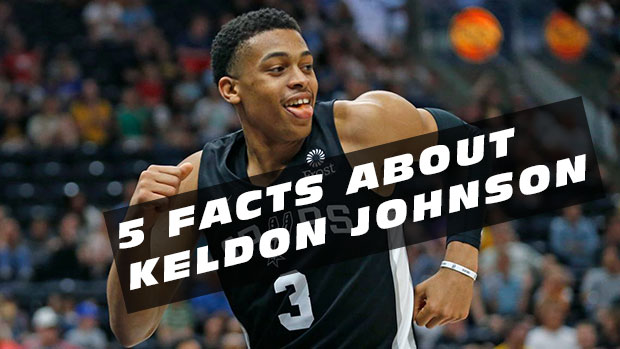 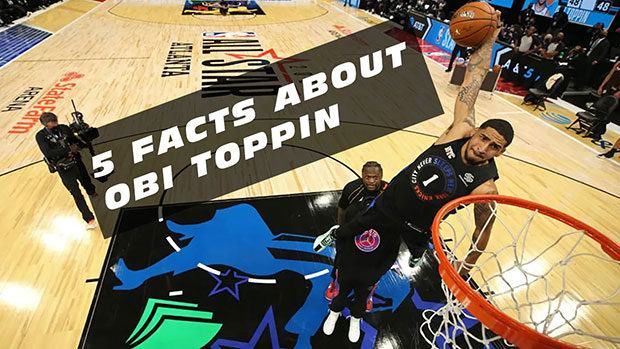 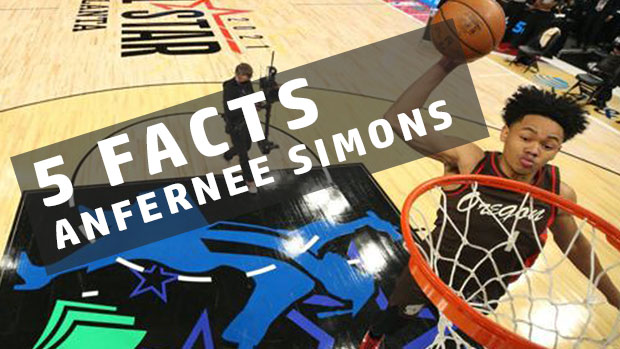