Gordon Hayward Set To Return Against The Knicks

Utah Jazz main man Gordon Hayward is expected to return and will be playing against the New York Knicks at the Madison Square Garden.

During the preseason, Hayward injured his left (non-shooting hand) ring finger during practice. The said finger accidentally caught by his teammate’s jersey and put him sidelined for a month.

Hayward who is now entering sixth year in the league led the Jazz in scoring last season with 19 points per game. 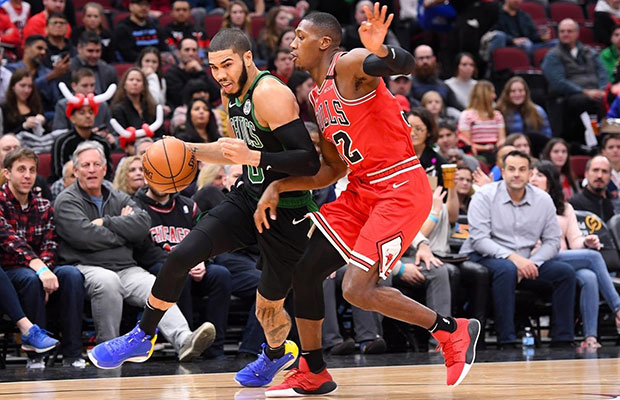 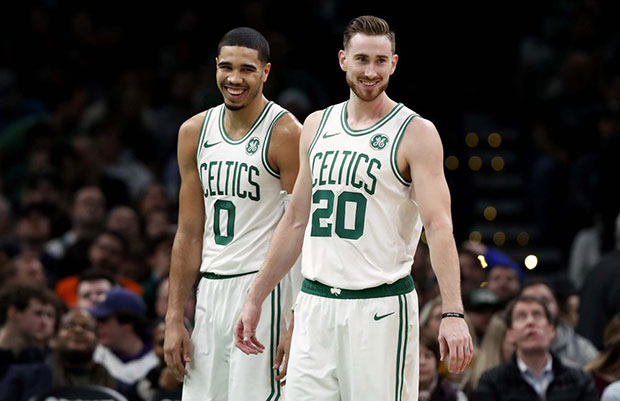 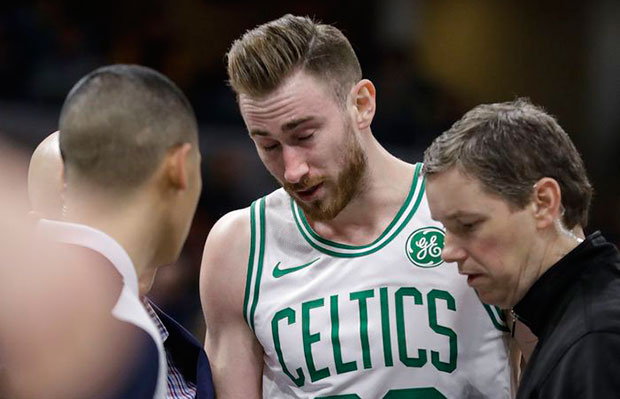 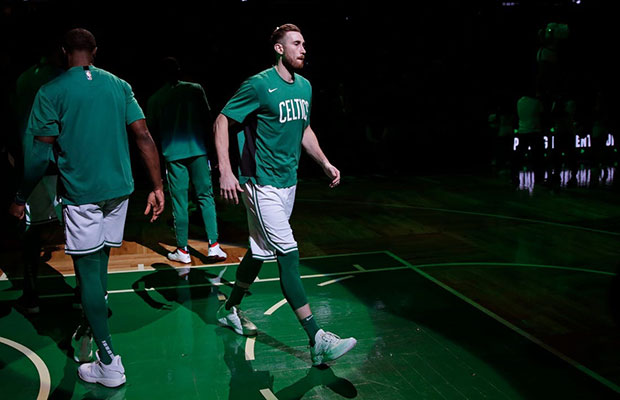 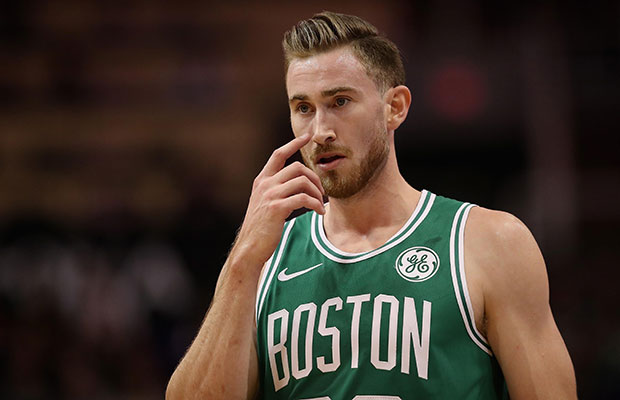 Gordon Hayward Is Upbeat For The Upcoming NBA Season