It seems that the basketball gods has deserted the Golden State Warriors and put its favors to Los Angeles Lakers.

The team that many believed as the “Unbeatable SuperTeam” appears like mere mortals as they got blown out by the young and exciting players that wore purple and gold.

If the Warriors struggling with lots of turnovers and missing lots of open 3-pointers the Lakers is doing the opposite. The reigning MVP Stephen Curry who is very famous of his deadly long bombs has just ended its 3-point streak at 157 and went 0 out of 10 from beyond-the-arc. Klay Thompson likewise went cold from the rainbow territory as he went 2 out of 10.

The Lakers led as much as 21 points early in the third quarter but the Warriors shown a never-say-die mentallity as they closed the gap to a single digit before the buzzer sound.

In the final quarter, the Warriors continue to struggle and the Lakers is taking advantage out of it.

Today’s Lakers-Warriors game was also the first head-to-head matchup between Steve Kerr and Luke Walton. There was a debate last season about who among these two coaches is much more deserving to win the 2016 Coach of the Year award. Luke Walton orchestrated the Dubs play from the bench most of the first half of 2015-16 season which resulted to a new NBA record for a team that has best start. 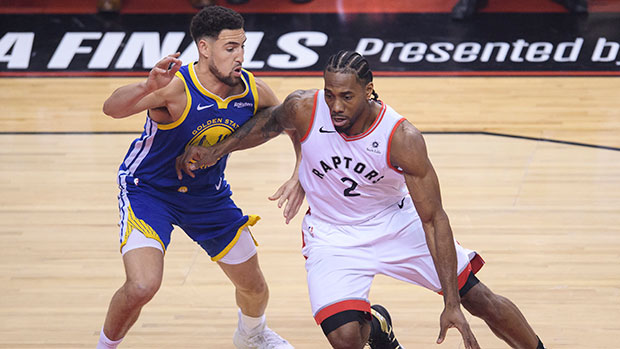