After suffering a game loss against the Charlotte Hornets last Wednesday, the Utah Jazz bounced back and took home a win against the Orlando Magic 87-74.

Probably the best season start for Gordon Hayward in his seven years as a professional basketball player. In the last four games, the Jazz forward scored 20 or more points plus he’s now averaging 7.3 rebounds and 4.3 assists during Utah’s four road games. In his game against the Magic, the former Butler forward teased an almost triple-double performance, Hayward registered 20 points, 10 rebounds and 8 assists.

“That was a big win for us, honestly,” Utah small forward Gordon Hayward said. “We’ve played a lot of games, it feels like we’ve been on the road for awhile now. We had a sluggish start, but we woke up in the fourth. It started on the defensive end, so this was a huge win, especially missing George (Hill).”

Despite missing the service of George Hill who was recently awarded as NBA Western Conference Player of the Week, the Jazz still found itself in the seventh spot in the West standings. Hill still nursing a sprained thumb, an injury he suffered against the New York Knicks.

The Jazz were awful in the field especially shooting beyond the three-point line (7 out of 28) but their tremendous defense was the key to secure a win. They limit the Magic score to just 10 points in the fourth quarter.

“We are a defensive team first,” Favors said. “Our defense is always going to be there, and our defense is going to keep us in there and sometimes might win us games. We pride ourselves on the defensive end.”

Derrick Favors helped the Jazz with 18 points and 9 rebounds while Rudy Gobert chipped in with 13 points and 13 rebounds (six of those were offensive rebounds).

Rodney Hood who was almost a non-factor in the game, stepped up in the fourth quarter with a three-pointer and a dunk against Bismack Biyombo.

“I thought Shelvin’s jumpshot, and Rodney’s shot out of the timeout were the two big buckets,” Utah coach Quin Snyder said. “Particularly when baskets were hard to come by, those baskets felt even bigger. We had a lot of guys who didn’t have their best game, that I thought made plays at opportune times.”

Evan Fournier led the Magic with his 21 points while teammate D.J. Augustin chipped in with 19 points.

Next game for the Jazz will be tomorrow against Hassan Whiteside and the Miami Heat at American Airlines Arena. It will be another exciting game that will feature Gobert vs Whiteside. 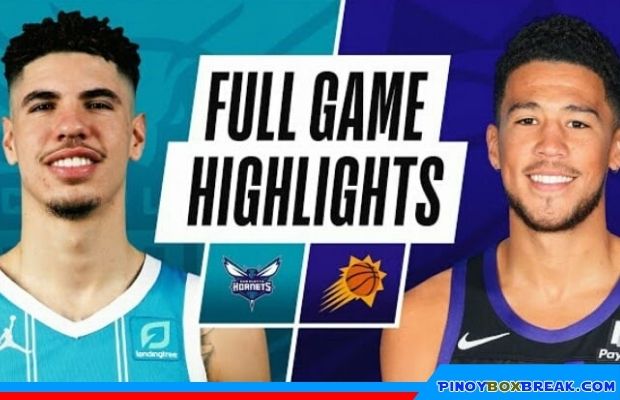 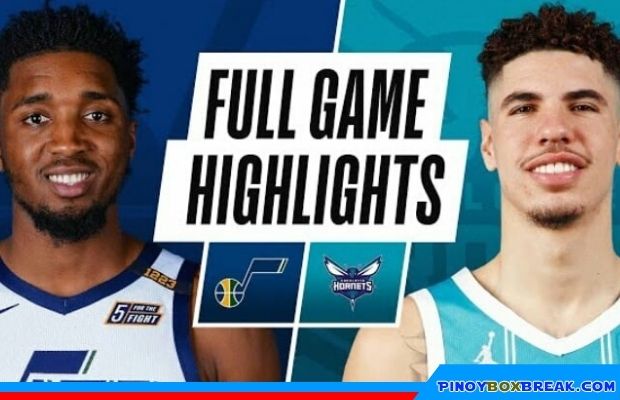 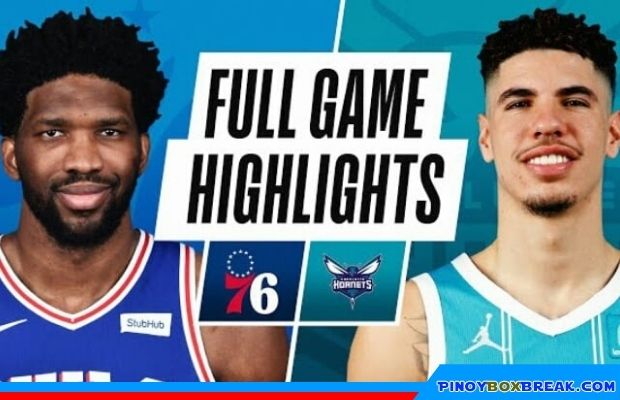