The five-time NBA Champs, the San Antonio Spurs is now on its way to the second round of 2017 NBA Playoffs and will face the surging Houston Rockets.

The Spurs won the battle against the Memphis Grizzlies in their home-court 103-96 behind the scoring prowess of their young gun forward Kawhi Leonard. The six-year All-Star scored 29 points along with his 9 rebounds.

Memphis was looking to extend their series and push it to a do-or-die game but fell short. They were still leading by seven points 81-88 less than 6 minutes in the final quarter.

The Spurs rallied back led by Leonard, an and-one play plus a three-pointer in the next San Antonio position. That cuts the lead to one 87-88.

After that both squads traded baskets until the Spurs took hold and win the game.

The 40-years-old Vince Carter still in his half-man-half-amazing form, he was even seen giving hard time to Kawhi Leonard. There was one instance where he stole the ball from “the Claw” which ended to a Mike Conley three-pointer.

VC doing it all. pic.twitter.com/82axRtASrU

This Game 6 between San Antonio and Memphis game is also a potential last official NBA game of the high-flyer Vince Carter.

The Spurs will go back to its home-court and will tackle James Harden and the Houston Rockets for their series Game 1. It will be aired on May 1, 2017 (May 2 in Philippines). 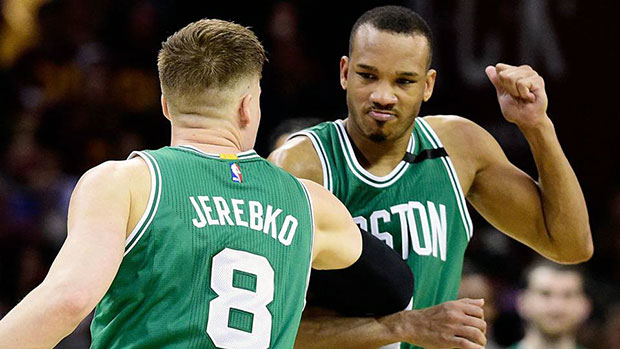