The Boston Celtics fought against all odds and took one game from the Cleveland Cavaliers homecourt.

The Cavs piled up a commanding lead of 21 points going to the midway of the third quarter riding behind on a strong low post game of Tristan Thompson.

Thompson is showing to the opposition that his free throws has improved and gone are the days for the hack-a-Thompson strategy.

Cleveland’s center scored 18 points and grabbed 13 rebounds. He also boasts a 12-of-15 from the charity stripe.

However, the Celtics stormed back and made a surging run to close the gap to only a single digit lead at the end of the third quarter.

Marcus Smart took care of the slack left by Isaiah Thomas who is now reported to be out for the remainder of the 2017 Playoffs due to hip injury.

Legendary season by @Isaiah_Thomas 💪🏼With the personal tragedy and injuries he's overcome, getting through game 7 was heroic#thelittleguy

Smart sank seven 3-pointers and most of the damage happened in the second half. Al Horford was also seen playing aggressive in Game 3 and finished the game with 16 points.

But it was Jonas Jeberko and Avery Bradley finished the show in Cleveland. Jeberko converted his side pocket 3-pointer to keep the pressure on the Cavs and Bradley beat the buzzer with his own version of three-point shot. 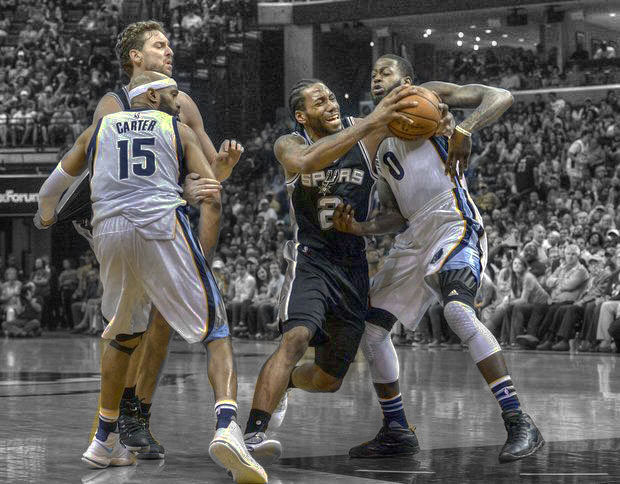