The Golden State Warriors has logged an elusive 15 game winning streak in the 2017 NBA Playoffs and just a win away for the Larry O’ Brien trophy.

Unlike in the first two games of Cleveland-vs-Golden State championship series. LeBron James and the Cavs shown why their the Eastern Conference champions in-front of their homecourt fans.

The Warriors who are usually dangerous in the close out minutes, demonstrated once again that greatness.

Kevin Durant dribbles the ball from the Cavs area after a missed shot.

Durant saw LeBron James waiting for him inside the three-point line thinking he might drive to the basket as the lead is only two points.

However, KD took that opportunity and he took a three-pointer instead and it goes directly to the bottom of the rim.

That basket gave the Warriors a one point lead but most importantly the momentum shifted to Golden State.

All of the last positions of Cleveland were all ended up in turnovers and the last one was a Kevin Love ill advised shot.

It’s all because of the defense of the Dubs and most likely Cavs players were already demoralized of the quick shift of events.

Game 4 is scheduled on Saturday at 9:00 AM (PHL time) and will be held in Cavaliers homecourt. 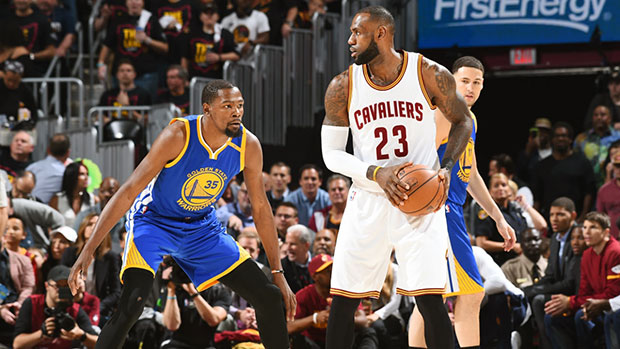 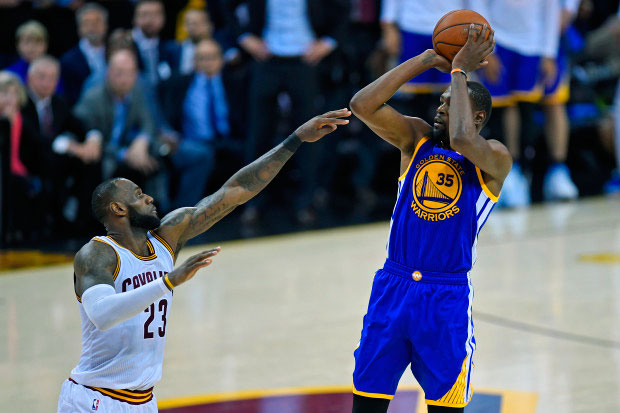