Gordon Hayward the newly acquired forward of the Boston Celtics suffers a gruesome injury during the NBA opening night.

Kyrie Irving directing a play during the Boston Celtics versus Cleveland Cavaliers march found Hayward cutting to the basket, a familiar move when he was playing with the Utah Jazz.

Jae Crowder who was defending Hayward that time was caught unaware as the 6’7 swingman jumped for a possible alley-oop.

However, LeBron James seems able to read what Irving wanted to do and able to switch to defend the rim.

James and Crowder collided with Hayward in mid-air, no alley-oop got completed but instead the former Butler standout landed on his leg and twisted his ankle.

Hayward was pulled out from the basketball court and leaves the arena in a stretcher.

Here’s some of the reaction from the NBA players.

🙏🏽🙏🏽 For @gordonhayward. Come back stronger!

Prayers going out to Gordon Hayward!!!

Praying for my guy @gordonhayward!!! NEVER want to see any of the guys go through anything like that. 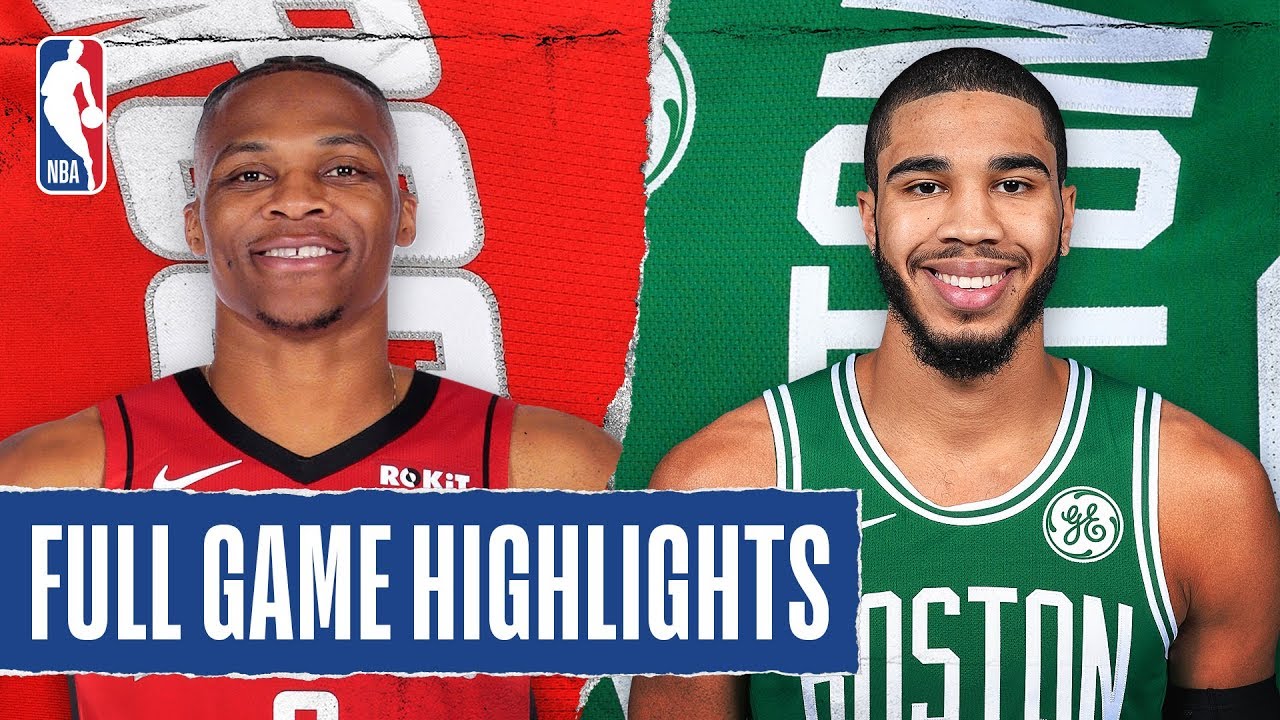 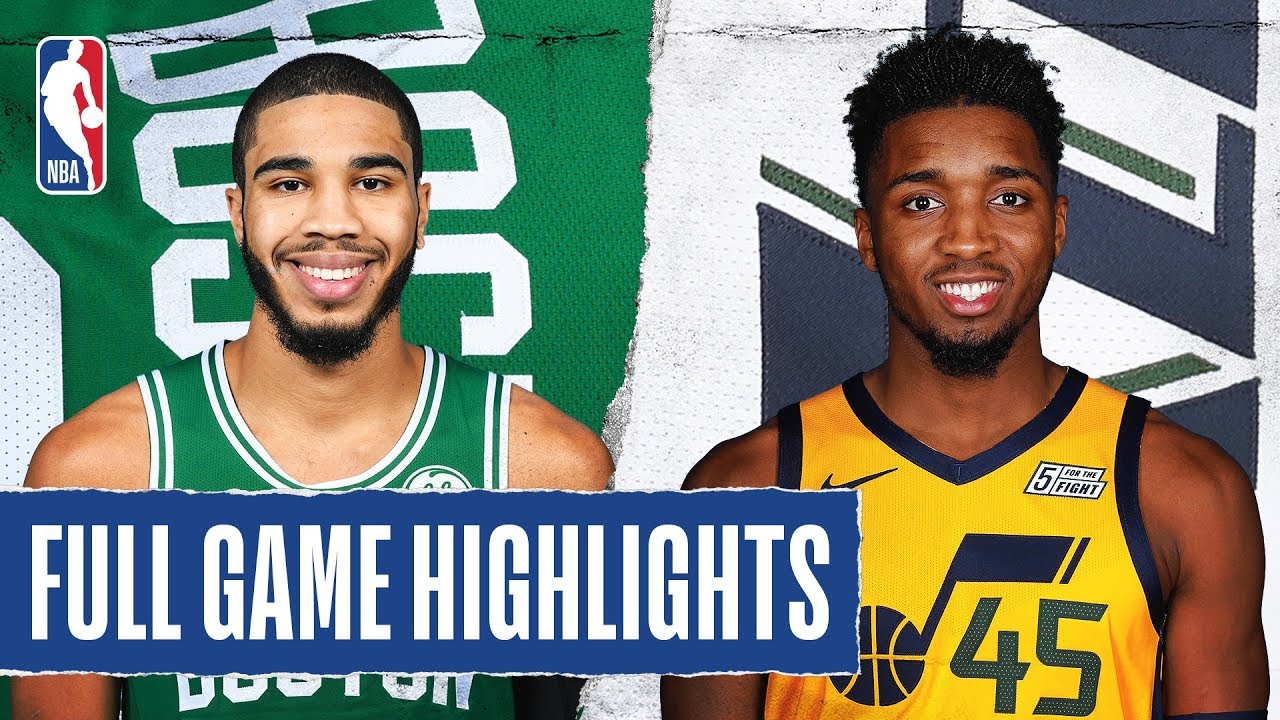 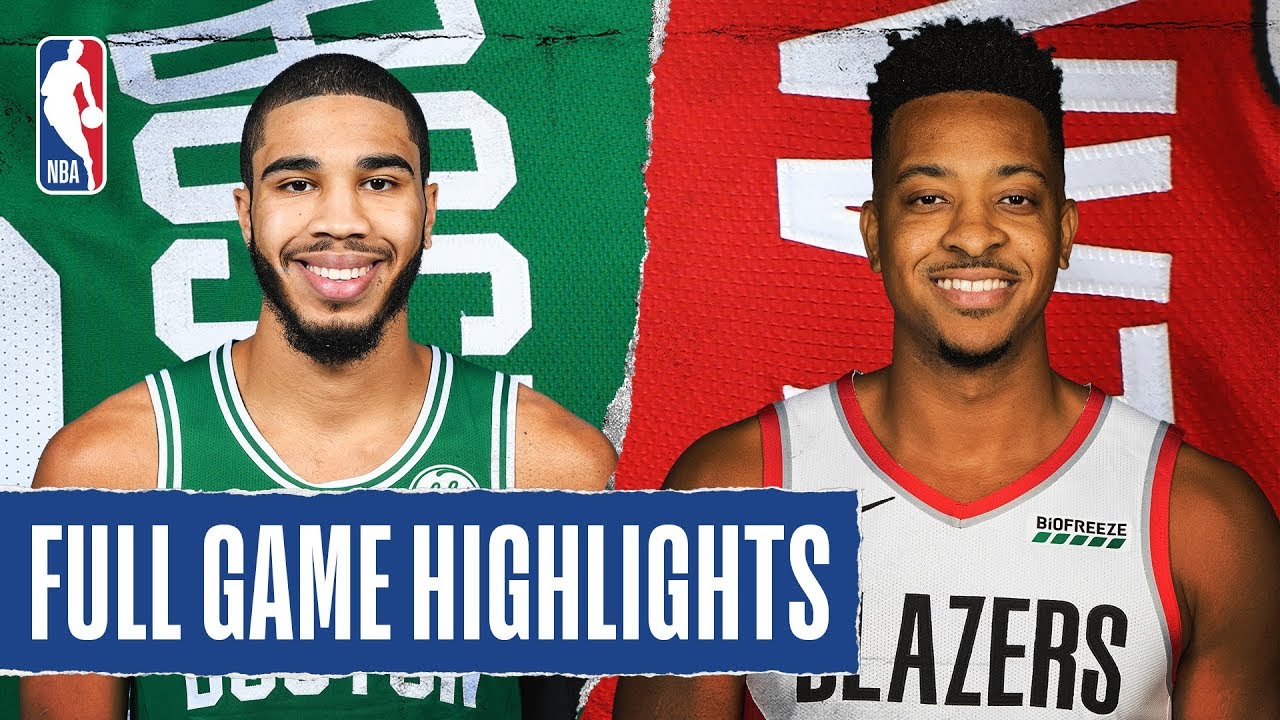 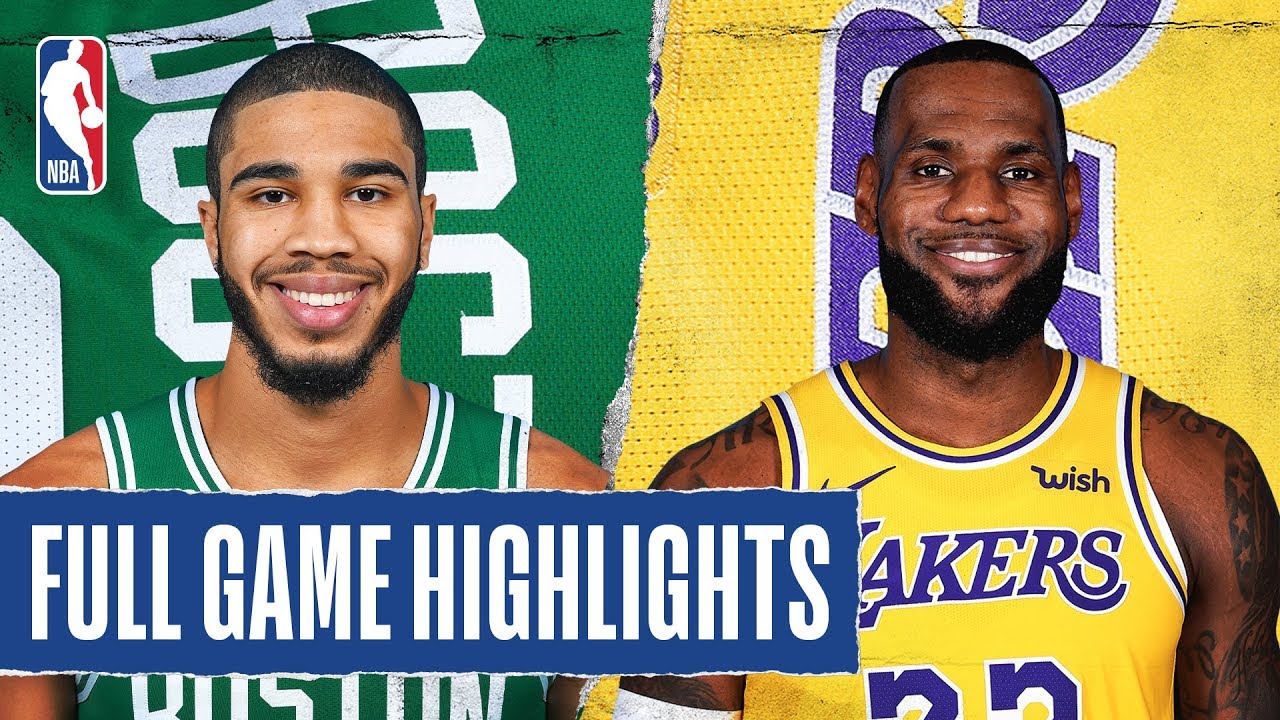