NBA journey-man Bojan Bogdanovic logged 30 points and led his Indiana Pacers squad to make a comeback from a 17-point deficit against the visiting Cleveland Cavaliers, 92-90. Indiana now leads the series 2-1.

During the regular season, the Cavaliers were 39-0 if they’re leading after three quarters and that also extended when they’ve won Game 2.

In last year’s playoff, it was the Pacers which aren’t able to protect its double-digit lead (26-point halftime lead). This time around, they’re able avenge that in-front of their home-crowd.

Indiana spoiled LeBron James’ another milestone achievement to his career. James just joined Michael Jordan as the only players who reached 100 double-doubles. The 2013 first overall pick scored 28 points and grabbed 12 boards in a losing effort. His squad is now staring a 1-2 series disadvantage.

The Cavs fans has now a new guy to hate and the name is Bogdanovic.

The Croatian superstar tormented the Cavaliers from three-point land, one of his best plays was at the 6:10 mark of the fourth quarter where he made a four-point play. He then followed it up with another long bomb to put his team up with seven points.

LeBron James responded with his own version of seven points run to make the score even.

However, Bogdanovic is not yet done and shows no fear against the three-time Eastern Conference defending champions as he came back with a driving layup then another three-pointer. Thaddeus Young puts the icing on the Pacers’ cake as he give 91-84 lead after making a basket.

Kevin Love joins LeBron James to make their last stand as time turning against them. Love and James scored the last six points for Cleveland and once again they put the score close, 91-90 with seven seconds left in final quarter.

In the next Pacers ball position, Darren Collison got fouled and was sent to the free-throw line. Collison splits his charity shots and that gave another opportunity for Cleveland. J.R. Smith had the last shot and heaves a potential game-tier shot but his attempt only hits the backboard. 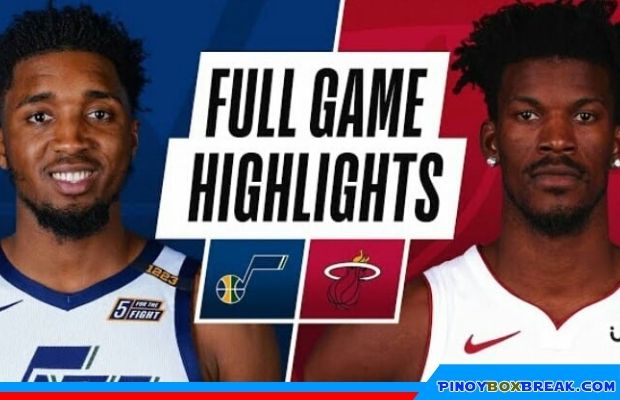 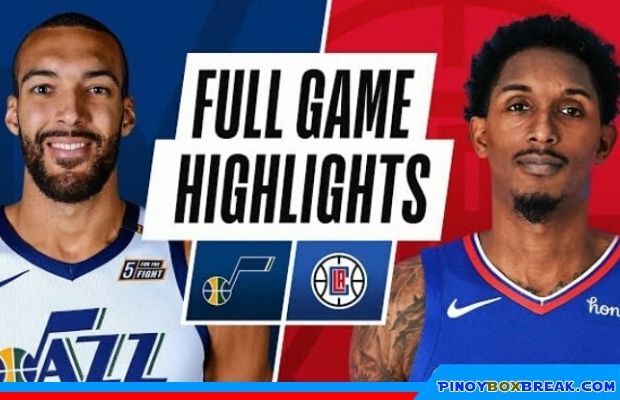 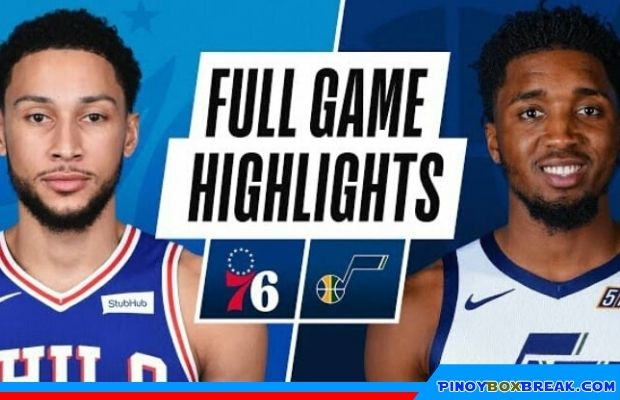 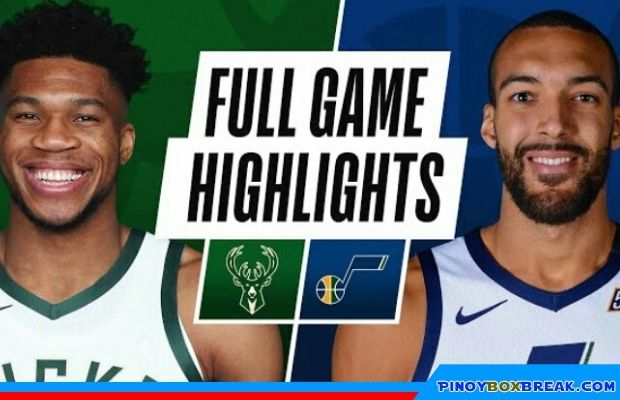 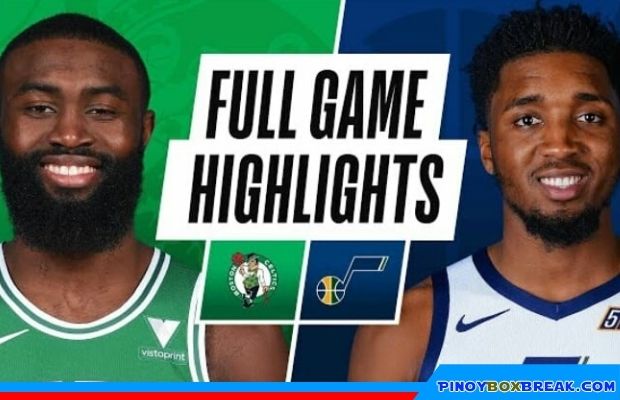