The core of the San Antonio Spurs which gave them multiple NBA rings are now either retired or playing on another team.

Now it’s time for the new look Spurs along with their newly acquired All-Star DeMar Derozan to brace a new era of basketball.

San Antonio made its first test of waters in the NBA by playing against the Miami Heat where they took the victory, 104-100.

In his Spurs debut, Derozan logged seven points with a limited 18 minutes in the preseason. Derozan was dealt by the Toronto Raptors during the off-season in exchange for the 2014 NBA Finals MVP Kawhi Leonard.

Also prior to the start of the 2018-19 NBA Season, Manu Ginobili decided to hand his sneakers and retired from the NBA. Tony Parker also moved to Charlotte Hornetts after playing as the main point guard of the Spurs in many years.

Part of the deal to acquire Derozan from the Raptors is Jakob Poeltl who scored six points with ten rebounds.

Miami Heat center Hassan Whiteside led his team with his 20 points and 13 rebounds while Dwyane Wade added 10 points who came-off from the bench.

For San Antonio, Rudy Gay was the leading scorer with 13 points who got the hot hands especially from the three-point area. Gay able to sank all of his three attempts from behind the three-point arc. He was 5-of-6 from the field in 14 minutes of basketball action. 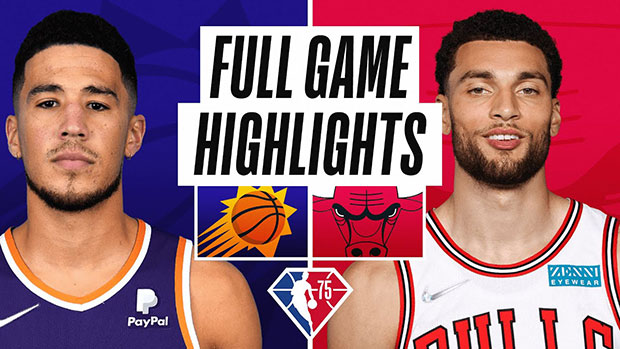 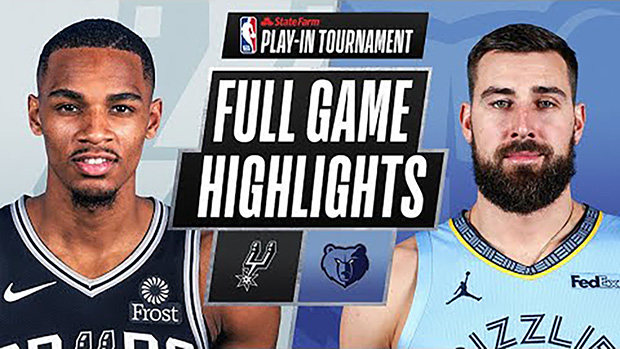 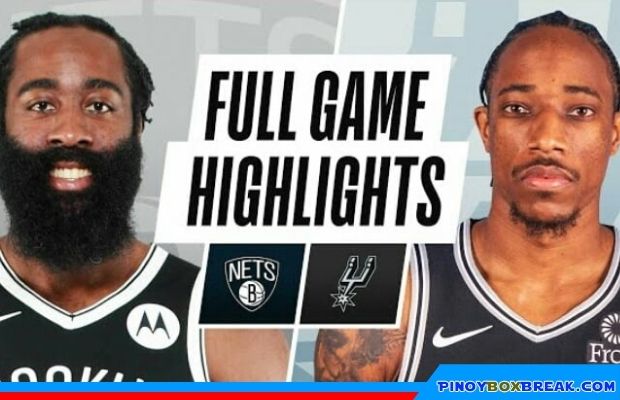