LeBron James Made Its Debut With The Lakers

Probably one of the most awaited event in the NBA is seeing LeBron James wearing the Los Angeles Lakers in an NBA game.

James didn’t failed on giving the “aaahhh” and the “ooohh” on the crowd as he treat them with his dazzling moves and probably on his way to re-invent the what’s so-called the “Lake Show”.

However, he was unable to lead his new team to a preseason victory in his first game as a member of the Lakers. The Denver Nuggets took home the no bearing victory with 124-107 final score.

LeBron logged 9 points, 3 boards and 4 dimes in just 15 minutes of basketball action. The game was played at Valley View Casino in San Diego where 13,500 NBA fans in attendance.

As expected, the enigmatic basketball fans present in the arena applauded James especially when he first came out from the tunnel during team pre-game warmups.

LA Lakers head coach Luke Walton pulled him out at the later part of the first quarter after having an eight minutes of basketball action.

LeBron James was one of the biggest stars during the 2018 NBA free agency. He later decided to bring his talents to L.A. after leading the Cleveland Cavaliers to win a championship.

He signed with a four-year contract with the Lakers with a tag price of $153 million.

The Lakers and its fans are hoping that LeBron will help their team back to the NBA Finals similar to what he’s doing while he was still in the East where he led the Miami Heat and Cavs to the league biggest stage.

On October 18, LA Lakers will have its first official NBA game against Damian Lillard and Portland Trail Blazers then it’ll be followed by the reigning MVP James Harden and the Houston Rockets. 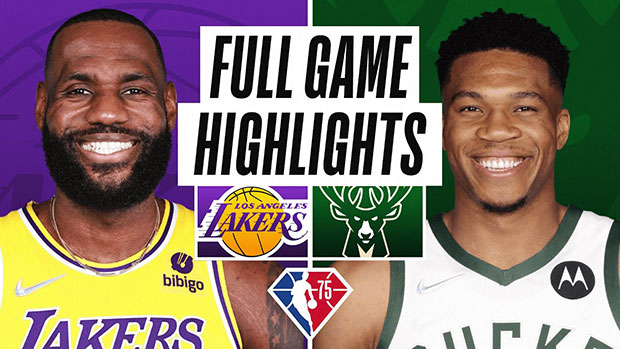 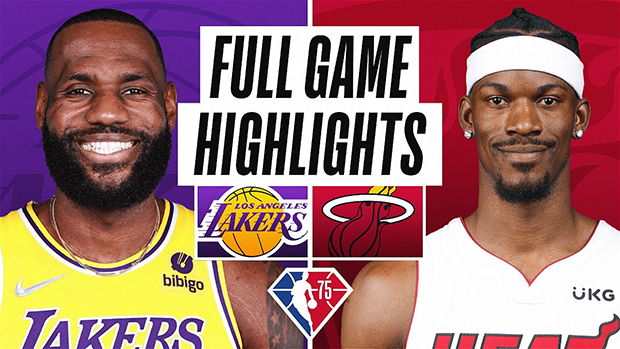 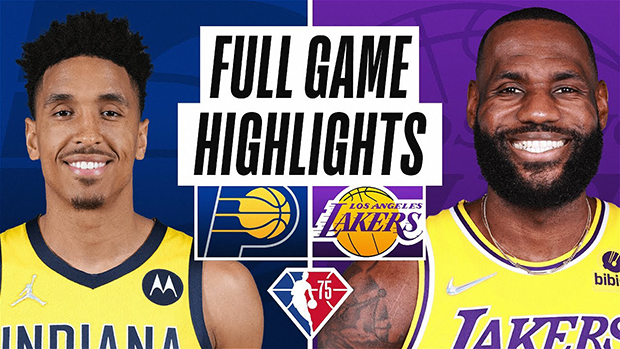 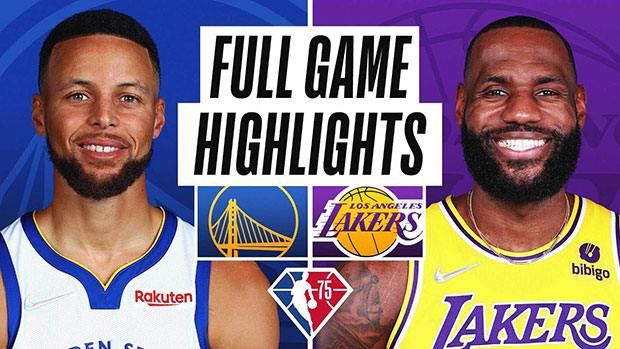