Along with Burks, the Jazz has also packaged their two future second round picks (2020 and 2021) in order to seal the deal.

Both teams are currently struggling this season considering how they performed last 2017-18 NBA season.

Well, for the Cavs it’s understandable, without LeBron James in their helm it’s difficult to replicate their Eastern Conference success last year. There is also an on-going rumor that there’ll be more manpower movement as they’re currently on a rebuilding process.

For Utah, majority of their core roster is still intact but currently they found themselves at the bottom of the Western Conference standings.

The Jazz is currently at 9-12 and second to the last, just above the lowly Phoenix Suns.

The team of coach Quin Snyder are looking to improve their existing long-range woes. They’re 23rd in the league in three-pointers per game and 29th in three-point percentage.

Bringing Korver in the Jazz squad isn’t that really surprising as Snyder was an assistant coach of 2013-14 Atlanta Hawks. That was the team of Korver before he was traded to the Cleveland Cavaliers.

Alec Burks will be reunited with his former Jazz teammates Rodney Hood and George Hill in Cleveland. 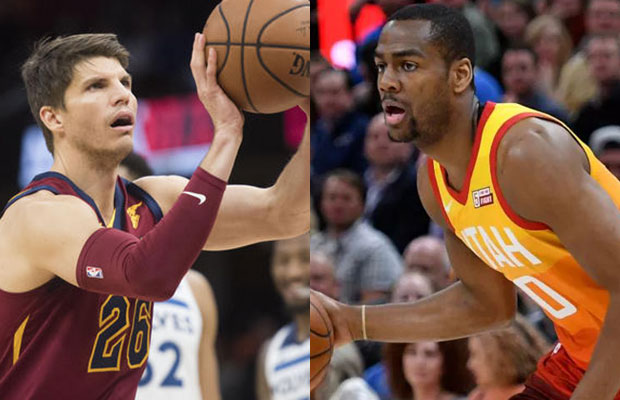 Burks was one of the original members of the Utah Jazz rebuilding team after the departure of Deron Williams and Hall of Fame coach Jerry Sloan back in 2011. 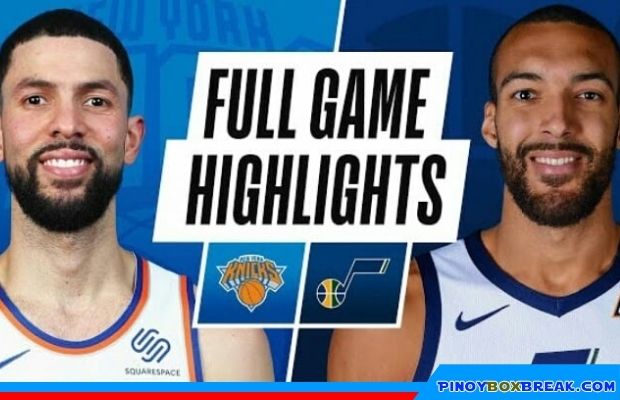 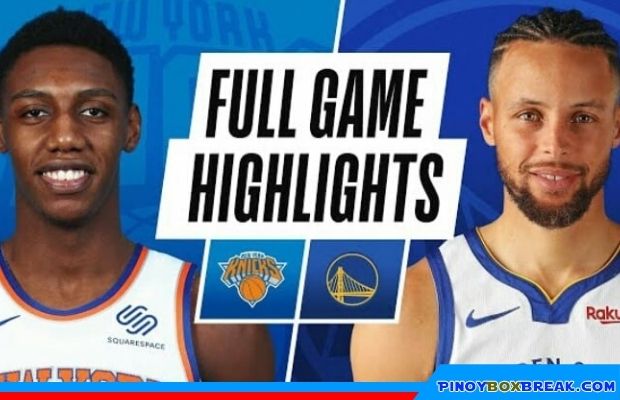 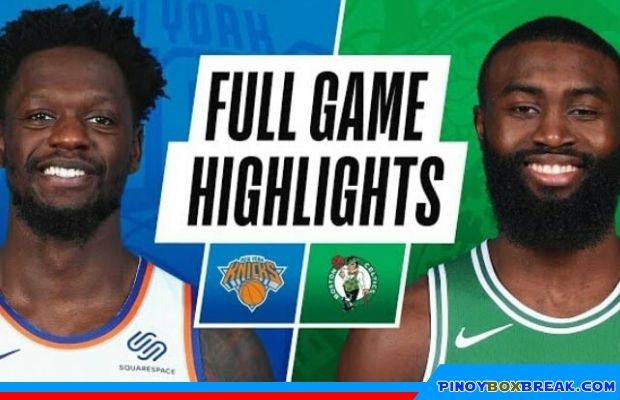 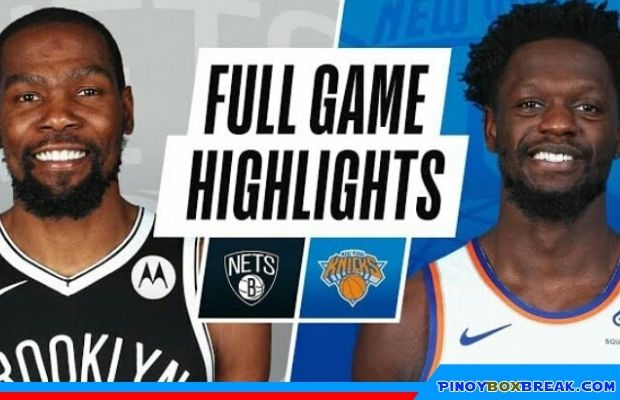 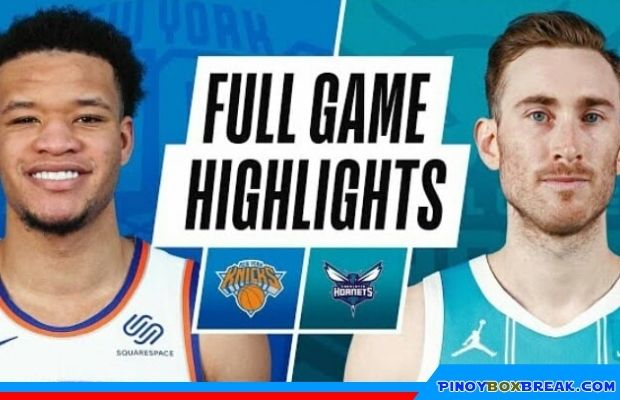