Boban Marjanovic Is The Real GOAT?

Los Angeles Clippers center Boban Marjanovic appeared to be the greatest of all time basketball player in one particular statistic.

Marjanovic is the number one in the all-time list for PER (Player Efficiency Rating) in the NBA. The 7-foot-3 topped several big names in the league like Michael Jordan, LeBron James, Wilt Chamberlain, etc.

According to the definition of PER as published in foxsports:

To put it simple, this stat rates a player how he impact his team whenever he’s inside the court.

Currently, this big-man of the LA Clippers averaging 8 points and 4.9 rebounds in just 11.3 minutes of playing time given to him by coach Doc Rivers.

In per 36 minutes, his output projection will be 25.4 points and 15.6 rebounds per game. Seems like a custom player in a video game. 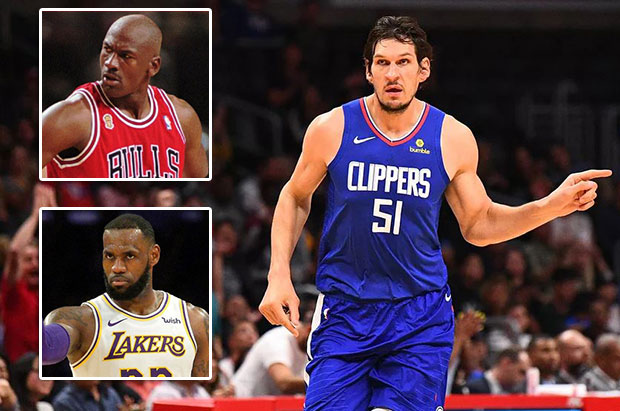 LA Clippers is one of the early leaders this 2018-19 NBA season. They owned the number one spot of the Western Conference for several weeks until they were overtaken by the Denver Nuggets.