Washington Wizards all-star guard John Wall may undergo surgery and if it happen, he will be out at least six months. 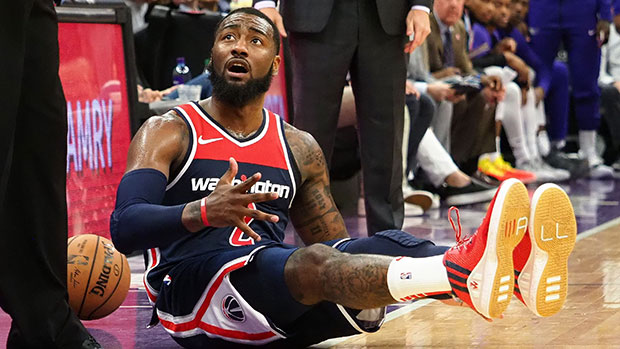 According to Wizards head coach Scott Brooks, Wall consulted a specialist, Dr. Robert Anderson and recommended that top pick of the 2010 NBA draft will undergo a procedure.

“I’ve been with him for almost three years,” Brooks said of Wall. “He’s as tough as they come. He never complained. He wanted to compete for his team, but it got to a point where he had to make some tough decisions. And that’s why he met with a specialist.”

Wall is bothered by an injury in his left heel for more than a year and he is currently playing with pain.

Sources: Washington Wizards guard John Wall is considering surgery on his injured left heel, which would sideline him six-to-eight months.

The former Kentucky Wildcat is averaging neary 21 points and nine assists per game this season.

One of his best games this season was against the Los Angeles Lakers last December 16 where he dropped 40 points, 14 assists, six rebounds, three steals and two blocks. Most importantly, they took home the victory.

His Washington Wizards is currently at the 11th spot of the Eastern Conference having a 13-23 slate. 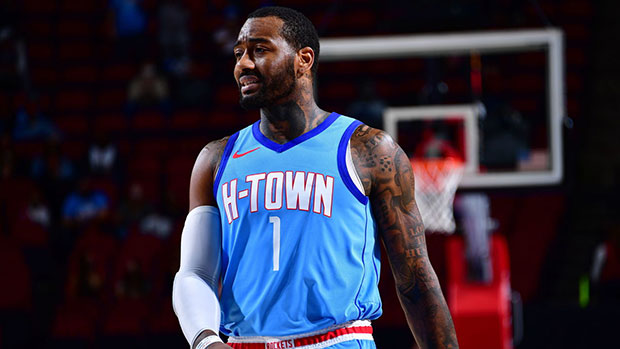 NBA News: John Wall Decides To Sign With Clippers After Receiving Buyout From Houston, According To Reports 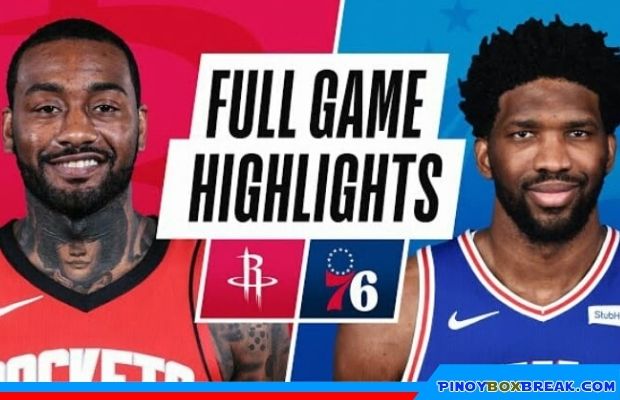 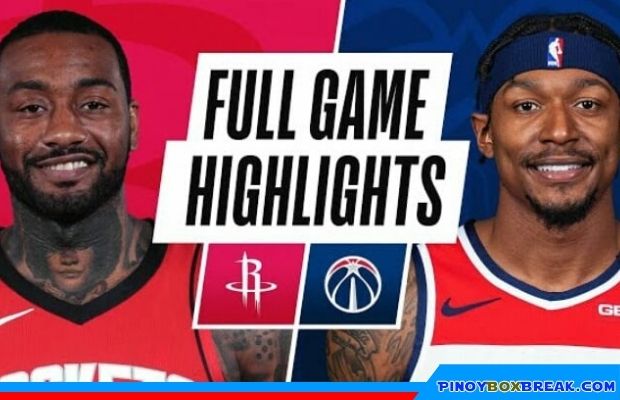 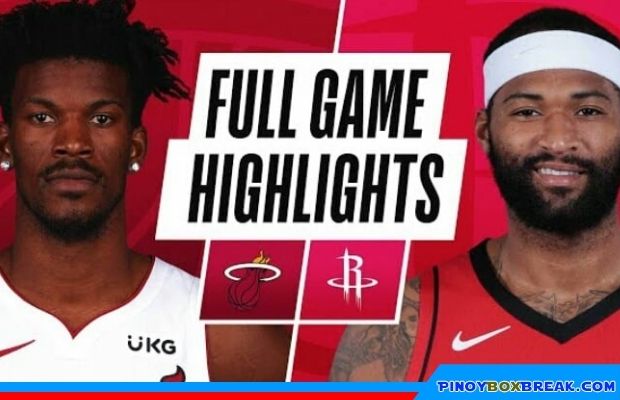 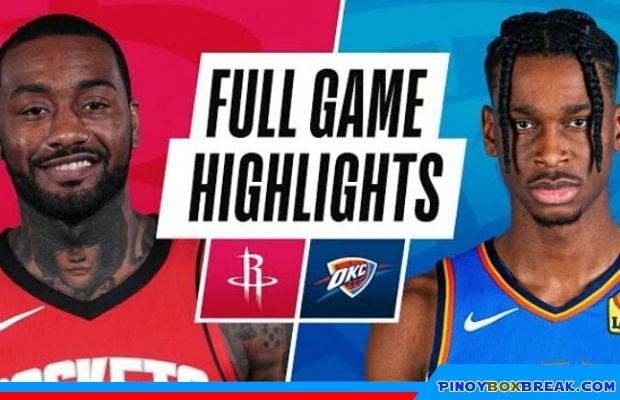