Boston Celtics forward Gordon Hayward was seen able to finish a dunk in their game versus the Charlotte Hornets.

Gordon Hayward rises up and throws down the alley-oop dunk in tonight's @JetBlue Play of the Game! pic.twitter.com/dj9tEHXBFl

Just few days ago in his interview with the NBC Sports Boston, Hayward admitted that he lacks confidence to make a dunk which he usually does prior to his gruesome injury.

“There’s still some things I lack confidence on,” Hayward said. “I think my leg is probably strong enough to do it. It’s just something that I have to go out there and experience it.”

Yet, in there today’s game in the TD Garden, it appears that “G-Time” found that needed kick for him to finish a thunderous. To add an icing to the cake, he did it thorugh an alley-oop pass from Terry Rozier.

The sequence was very similar to his lone game last season against the Cleveland Cavaliers but this time around he finished it with authority.

Hayward logged 8 points, 7 rebounds and a couple of assists to help his team to have a blowout win against the visiting team, 119-103. 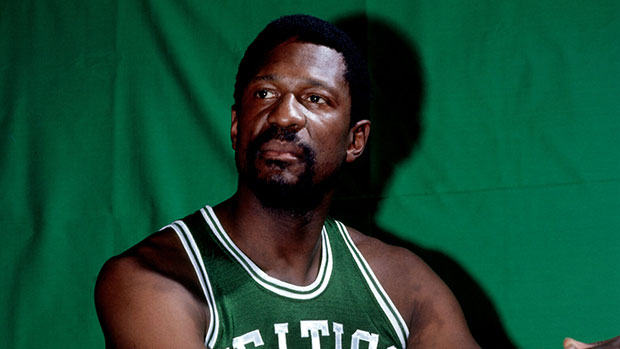 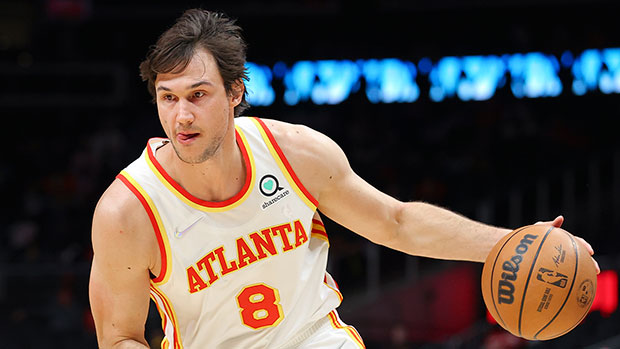 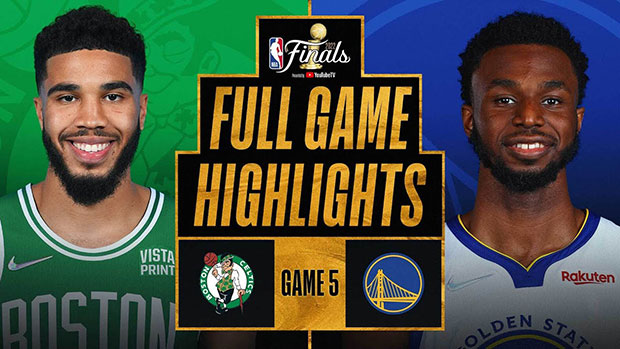 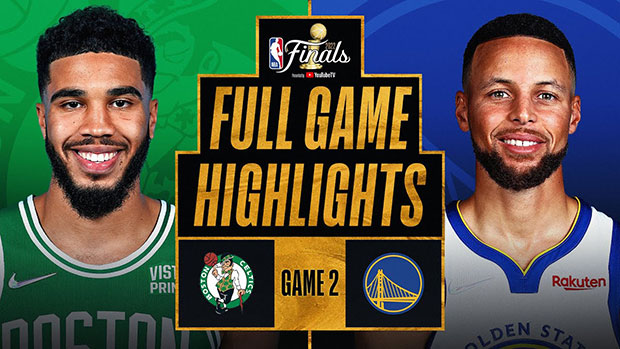 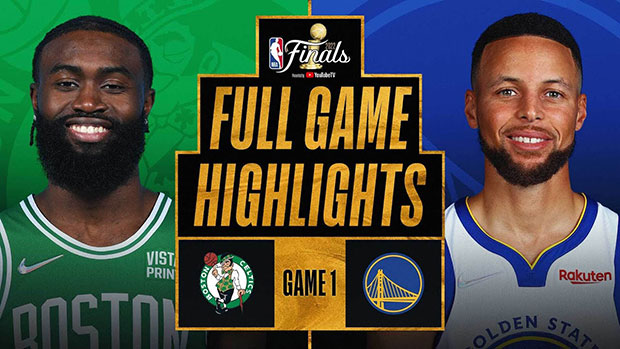