Here is the NBA Best Plays for week number nine.

Here are the few highlights that you can watch on the above video. 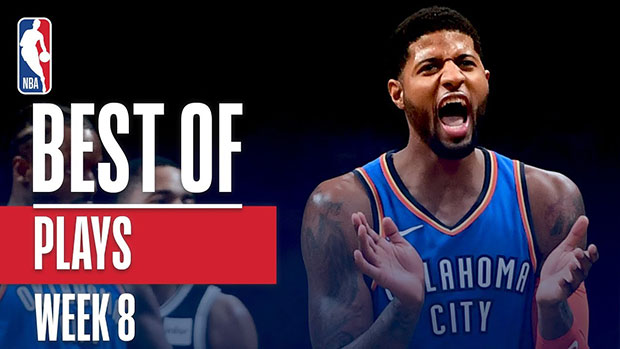