The Boston Celtics wins three-game in a row after disposing the visiting Brooklyn Nets, 116-95.

The Celtics has no problem taking care of the Nets as they controlled the entire four quarters.

Though Brooklyn started the first quarter with a 12-4 run the Celtics responded with 30-10 blast to end the period.

Kyrie Irving is back after two-game of absence due to a scratch on his eye which he suffered during their game against the San Antonio Spurs.

Irving logged 17 points and dished out six assists in his return to the basketball court while Jayson Tatum added 16 points and four dimes.

Also, Marcus Morris is back in action after that stiff neck he felt in their game against the Minnesota Timberwolves. He delivered 12 points in his comeback-game.

Boston had eight players who scored in double figures and got 47 points from their supporting cast.

The Nets are coming-in hot prior to their game against the Celtics where they enjoyed a three-game winning streak.

Beautiful tip-pass by Brown and Rozier rocks the rim! pic.twitter.com/Z2VWI8Ul6Q

D’Angelo Russell was only limited to five points and it was Rodions Kurucs kept the pace for the Nets.

The 20-year-old from Latvia poured 24 points and Kenneth Faried added 13 points and 12 rebounds.

Celtics next game is against Victor Oladipo and the Indiana Pacers.

Nets next game is against their former player Jeremy Lin and the Atlanta Hawks. 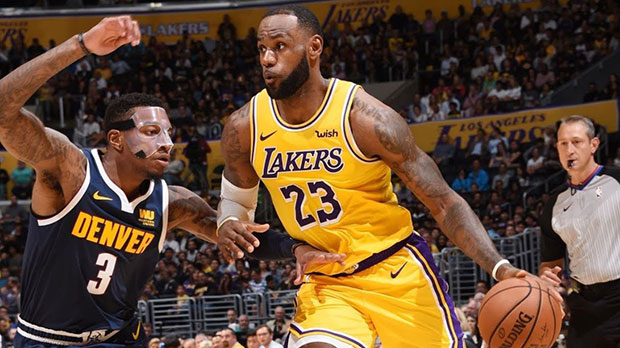 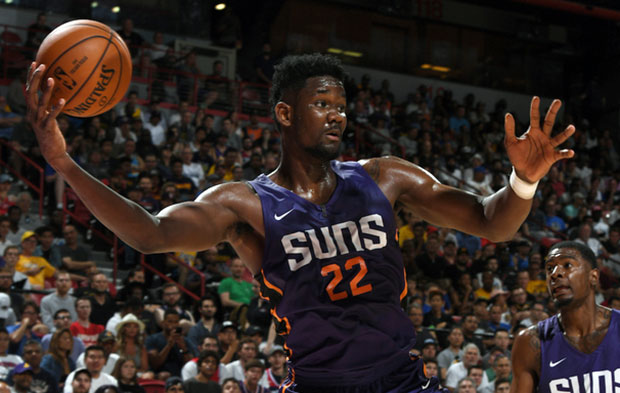 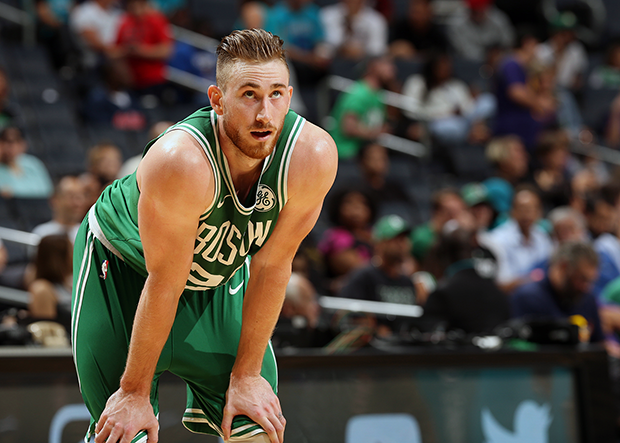