NBA Injury Update: Lonzo Ball Out For Four To Six Weeks Due To Ankle Injury

Los Angeles Lakers guard Lonzo Ball will be sidelined for four to six weeks due to an ankle injury announced by team on Sunday.

According to the report, it’s a Grade 3 sprain determined by an MRI exam.

The second year guard twisted his ankle during their match against the Houston Rockets where his team lost in overtime, 138-134.

He was taken out from the floor with the help of his two teammates. When he left the stadium, Ball was seen in a wheelchair.

In the third quarter of the game, Ball was executing their offense as he accidentally stepped on the foot of James Ennis.

Ball fell to the floor and was in an intense pain.

He delivered 8 points, 11 assists in 22 minutes of basketball action.

Without Ball in the lineup, head coach Luke Walton needs to find someone from his team to fill-in the 9.9 points, 5.4 assists and 5.3 rebounds per outing.

Lonzo Ball had to be carried off the court by teammates after spraining his left ankle. He will be getting X-rays at a local hospital, per @mcten. pic.twitter.com/y0bsTz2Ncr

James is currently nursing a groin injury while Rondo is also waiting for his finger to fully heal. 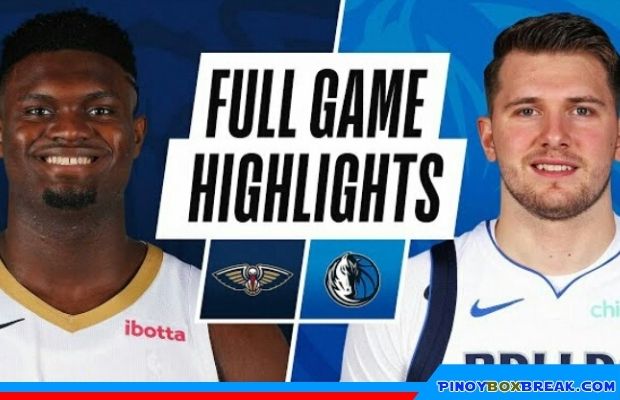 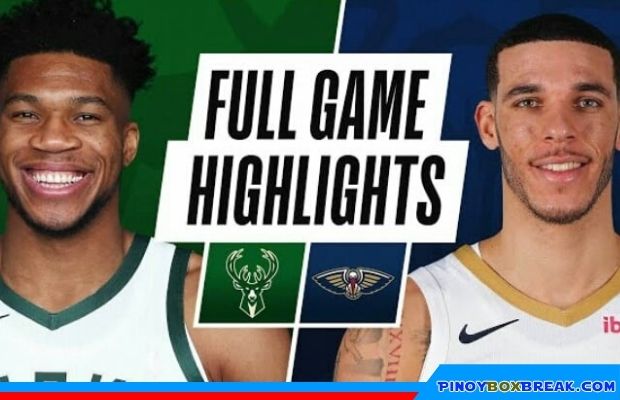 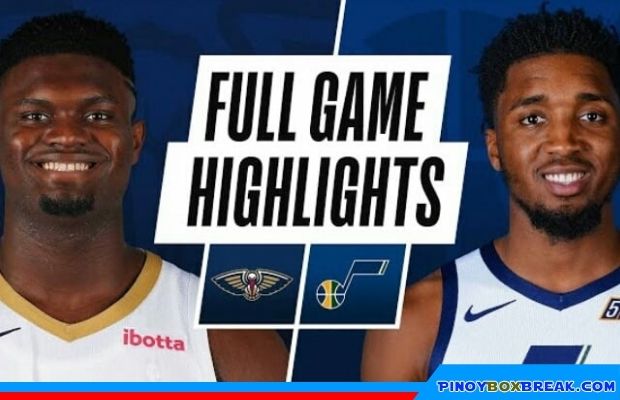 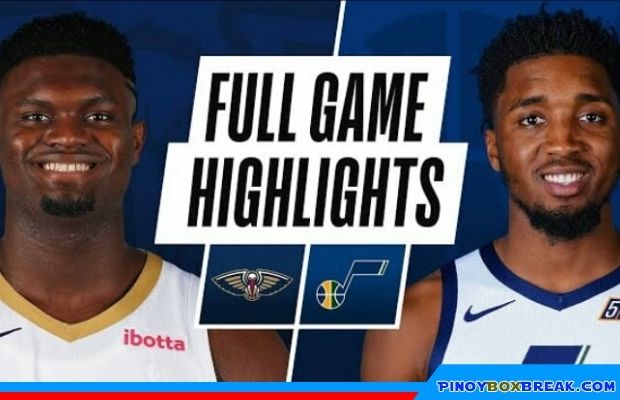 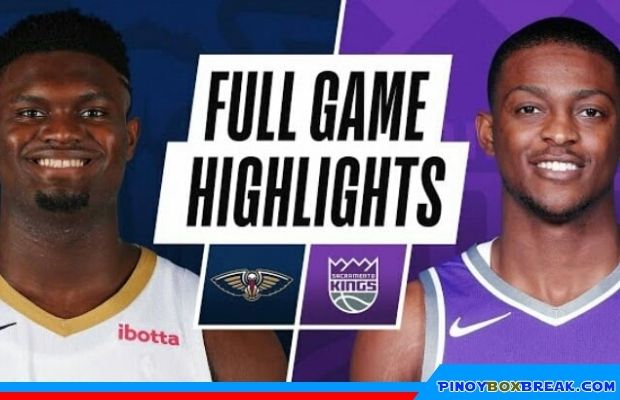