According to ESPN NBA insider Adrian Wojnarowski the 1995 Co-Rookie of the Year recipient is one of the “serious candidates” just in case current head coach Luke Walton gets fired.

After a promising start of the 2018-19 NBA season for the team that wears purple and gold they now found themselves eliminated in the upcoming playoffs.

One of the obvious reasons of the Lakers downfall this year is that they got plagued with injuries.

Several of its key players including LeBron James got sidelined for several weeks. The more that the roster isn’t complete the more losses they piled up.

This is the first time that James will be missing the playoffs since his rookie year and then the following season.

Likewise, the four-time Most Valuable Player will miss the NBA Finals for the first time since the 2011 championship game against the Dallas Mavericks.

He met Dirk Nowitzki and Jason Kidd in his second trip to the Finals where his Miami Heat lost in Game 6.

Kidd will be among the serious candidates for the Lakers coaching job if Luke Walton is dismissed, league sources tell ESPN. That’s expected to give Kidd some pause on pursuing the Cal opening now. https://t.co/mm1SHCcVNJ

Kidd’s last stint as a head coach was with the Bucks but got fired midway of the 2017-18 season. He helped the now MVP contender Giannis Antetokounmpo to step-up his game.

Kidd’s current record when he took the coaching role is 183 wins – 190 losses. 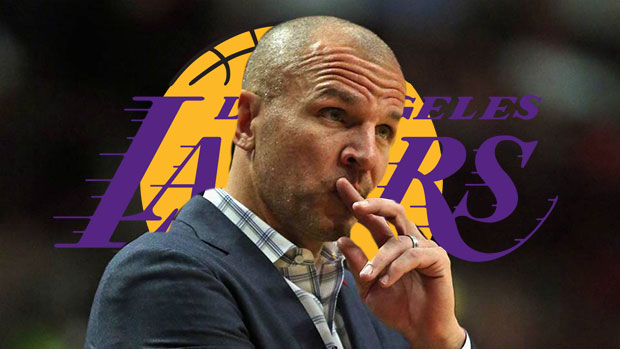