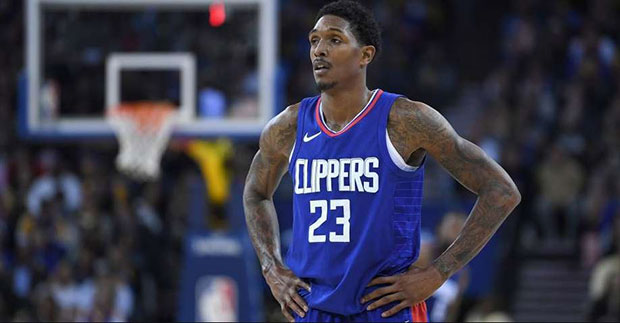 Williams just passed the 11,147 career points coming-off the bench set by Dell Curry after he got away from the defense of Marcus Smart.

A standing ovation was given to him by the Los Angeles Clippers fans and he was also approached by team owner Steve Ballmer.

Prior to their Boston Celtics game, Lou Williams needed 28 points for him to surpass Curry but he poured more.

Lou Williams, with this basket, is now #1 all-time in NBA history in bench points. pic.twitter.com/MFtenkCp1M

The 6-foot-1 guard is a known scoring machine since his days with the Philadelphia 76ers. He is the winner of the 2015 and 2018 Sixth Man of the Year award.