Here are the ten highlights that you can watch on the above video. 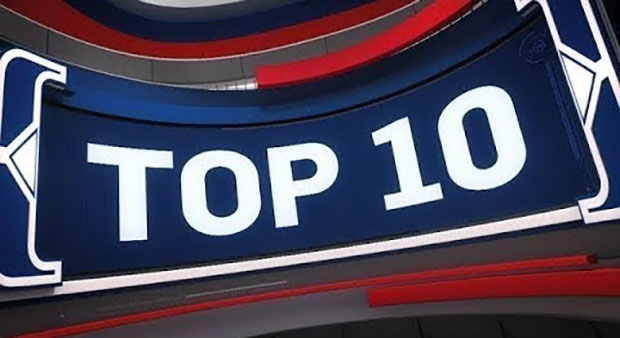