The 29-year-old swingman took advantage of his playing minutes as Jaylen Brown and Marcus Morris weren’t available due to minor injuries.

Kyrie Irving added 23 points while Al Horford who dropped triple-double in their last meeting with the Heat got 21 points.

With the Celtics victory, they still hold the number four spot of the Eastern Conference standings.

On the other hand, the Heat’s defeat puts their team on a verge of getting eliminated from playoffs contention with a game behind Orlando Magic which are at number eight. 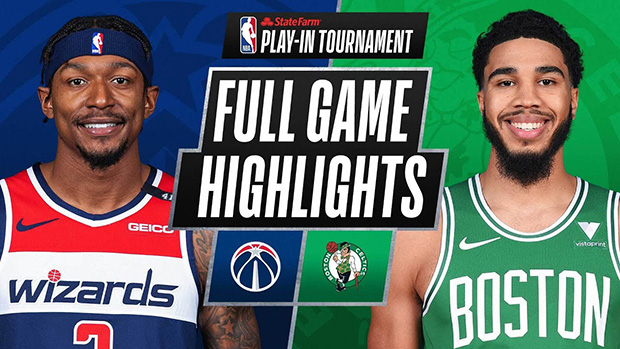 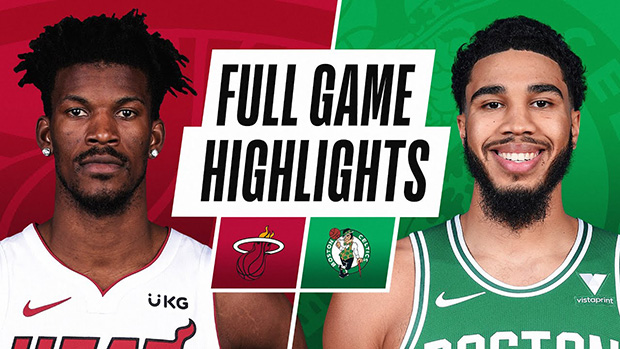 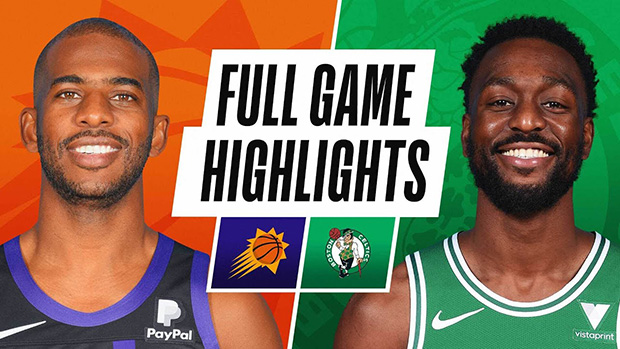