The Boston Celtics is scheduled for a head-to-head game against the Philadelphia 76ers at 7:30 A.M. (PHI time) on October 24, 2019 live from the Wells Fargo Center, Philadelphia, USA.

The NBA’s 2019-20 season-opening week continues and this time around, it’s the Celtics and the Sixers.

A season ago, Boston is one of the heavy favorites to at least reach the NBA Finals after LeBron James left the Eastern Conference.

Yet, the Celtics fell short on the expectation and got eliminated in the second round of the 2019 NBA Playoffs.

This season, two of the big names in the Celtics roster left the team. Kyrie Irving joined the Brooklyn Nets while Al Horford joined Philadelphia.

To fill-up the spots left by those two players, Boston signed Kemba Walker and Enes Kanter.

For Philadelphia on the other hand, Horford will face his former team where he helped to reach the playoffs during his stint with the Celtics.

Likewise, the Sixers will feature Ben Simmons, Joel Embiid, Tobias Harris as well as point guard Trey Burke who is having a resemblance with another Philly great, Allen Iverson. 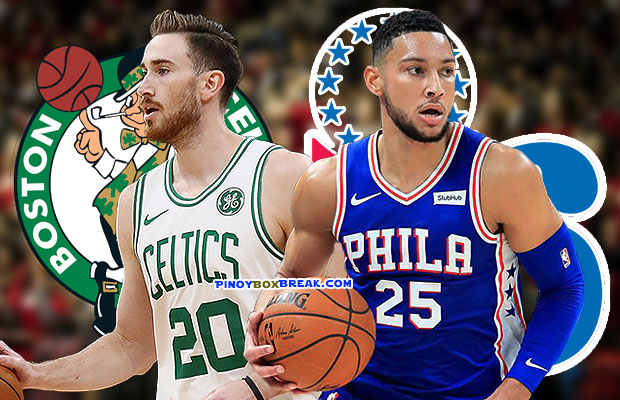 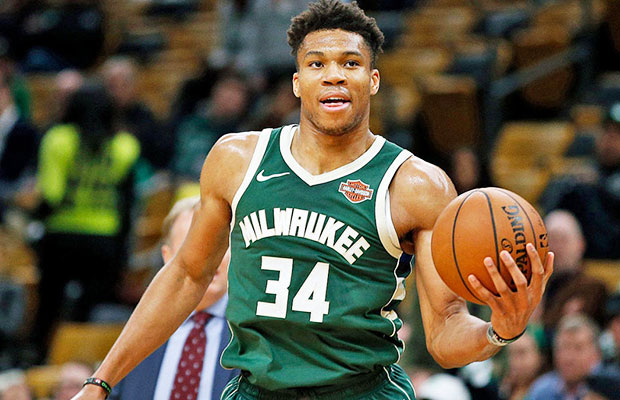 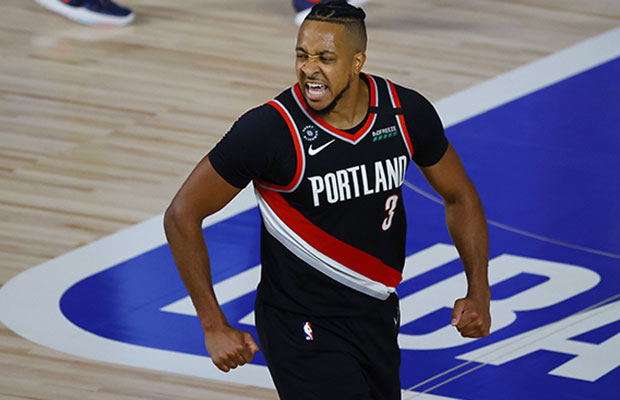 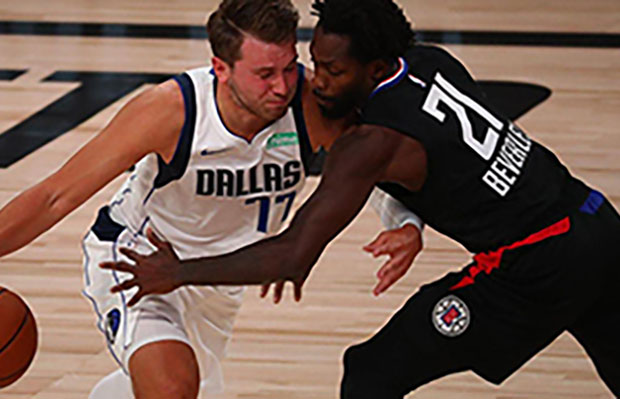