The Los Angeles Lakers is scheduled for a head-to-head game against the Dallas Mavericks at 9:00 A.M. (PHI time) on August 7, 2020 live from the ESPN Wide World of Sports Arena, Walt Disney World Resort, Bay Lake, Florida. 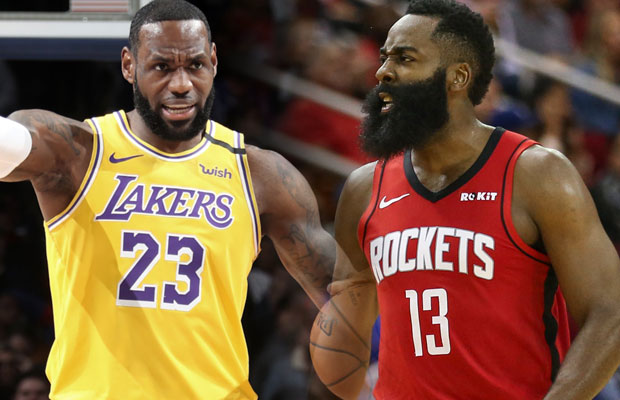 The Lakers will make an attempt to avoid back-to-back defeats while the Rockets are eyeing to return to the winning tracks after they absorbed a bump against the Blazers yesterday.

Though they remain as the top-seeded team in the Western Conference yet the Lakers still showing some rust in their game.

The squad led by LeBron James and Anthony Davis is currently at a rolling coaster ride and just a day ago they suffered their worst loss so far in this NBA restart.

Chris Paul and the Thunder led as much as 20 points and they didn’t give their opponent a chance to take over the game.

For the Rockets, on the other hand, they too are coming from a defeat against Damian Lillard and the rest of the Portland Trail Blazers.

James Harden who topped the league in scoring during the resumption of the NBA as well as Russell Westbrook needs to be in their “A” game to prove that they are title contenders.