Liza Soberano and Enrique Gil upcoming movie “Alone/Together” now have its first teaser and their fans went crazy about it. END_OF_DOCUMENT_TOKEN_TO_BE_REPLACED 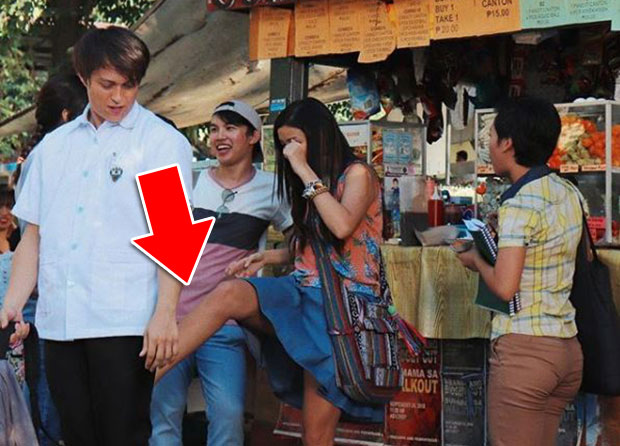 T.V. network giant ABS-CBN talent and likewise referred to as among the world’s most beautiful woman, Liza Soberano, is rumored to star in the next web slinging Spider-man film. It was reported that she was asked by the creator of top-grossing movie, Marvel, to get part of the cast. END_OF_DOCUMENT_TOKEN_TO_BE_REPLACED