How To Type Letter Enye (Ñ) On A Windows Computer, Mac Computer, Microsoft Word, Using Character Map, And On Smartphone 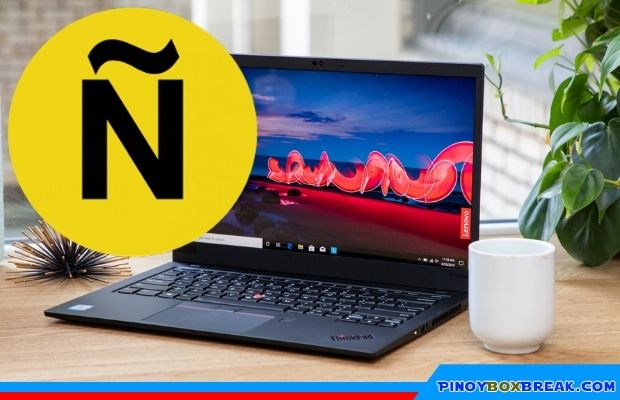 Enye or Ñ is a letter of the modern Latin alphabet, formed by placing a tilde on top of an upper- or lowercase N. It became part of the Spanish alphabet in the eighteenth century when it was first formally defined, but it is also used in other languages which includes some Philippine languages like the Filipino and the Bisayan. END_OF_DOCUMENT_TOKEN_TO_BE_REPLACED