The reserves for the upcoming 2019 PBA All-Stars which will be held in Calasiao, Pangasinan is now revealed. 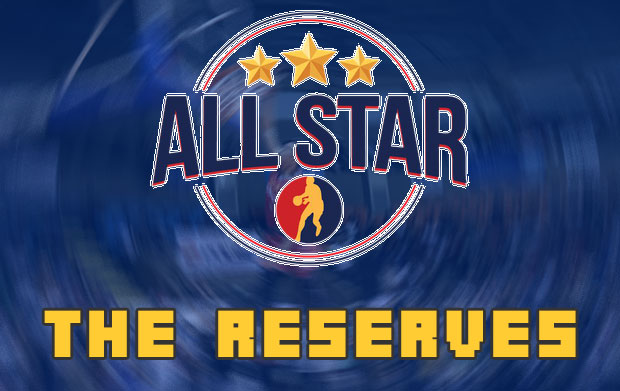 The final list of players were the result of the selection of the twelve coaches of the Philippine Basketball Association.

Among the interesting names on that list are Terrence Romeo and Roger Ray Pogoy. They were former teammates under Talk ‘N Text KaTropa squad but there were speculations that the reason why Romeo got traded was because of his TNT teammates petition.

Is Pogoy among those players who wanted the high-scorer guard out of KaTropa?

Their reunion in the All-Star game maybe one of the anticipated and can potentially a showstealer.

Another name which is shining this coming All-Star which will set in Calasiao, Pangasinan is Marc Pingris.

Will the Pinoy Sakuragi finally ready to play? Pingris’ service is now high in demand especially his Magnolia Hotshots squad is currently at the very bottom of the standings and still win-less.

The 2019 PBA All-Star game is scheduled on March 31 and will be using the North vs South format.