Eight teams down and we have only have now four teams survived as the 2019 PBA Philippine Cup semi-finals showdown has arrived. 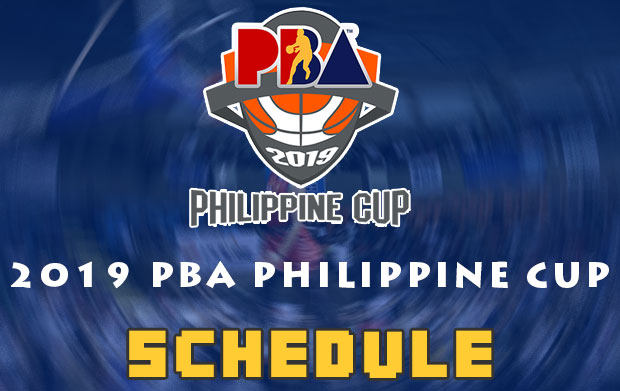 Phoenix Pulse Fuel Masters, San Miguel Beermen, Rain or Shine Elasto Painters and the Magnolia Hotshots Pambansang Manok are the protagonists in this second round of the playoffs.

The Fuel Masters a team that ended as the number one squad after the elimination round just needed one game to dispose the Alaska Aces.

Similarly, the Elasto Painters trashed the NorthPort Batang Pier from moving forward in their second meeting this conference.

If those top two teams only needed a single schedule to move to the semis, their opponents maximized all of the three matches in the quarterfinals.

The defending champions were able to survive from the pesky defense of TNT KaTropa and they’re now moving closer for their fifth straight All-Filipino championship.

Lastly and absolutely not the least is Magnolia. Though they got defeated in their best-of-three series opener versus Barangay Ginebra San Miguel but they were able to bounce back big time in the succeding matches.