Here is the list and the final result of the 2021 PBA Draft. 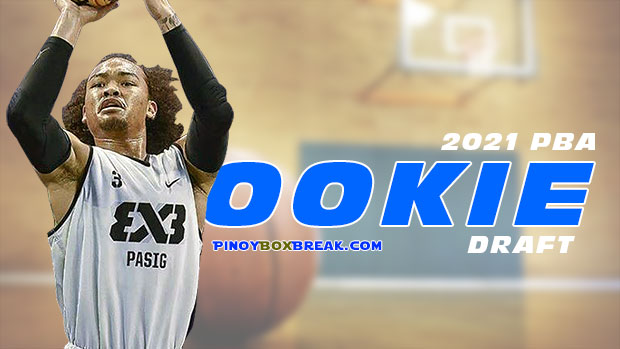 Most of the basketball pundits in the Philippines see the 2021 PBA Draft as one of the deepest classes. Apart from Filipino-Foreigners who showed interest to be part of the first professional basketball league in Asia, there are also home-grown candidates that may surprise once the selection started.

The athletic forward Joshua Munzon is being eyed to be the top overall pick in this year’s draft. Terrafirma Dyip traded their prized pick back in 2018 now they needed an immediate replacement for that vacant slot.

Head coach Johnadel Cardel hopes that after getting an almost first five line-up from the San Miguel Beermen in exchange for CJ Perez their campaign for the upcoming season will change and no longer dwells at the bottom of the standings.

De La Salle University’s Jamie Malonzo, one of those players who are dubbed as UAAP’s one-and-done is number two at the mock drafts made by fans or from the nation’s well-known sports website. If that’s the case then he can be an instant starter to compliment the Greg Slaughter and Robert Bolick tandem.

Many said that the first and second picks are already locked for Munzon and Malonzo. The third pick will go to coach Yeng Guiao and his NLEX Road Warriors. We all know that coach Yeng looks beyond the basketball skills of a player, he is more on work ethics.

Starting at number 3 and moving forward seems like an open field and some mystery names will surprise fans.