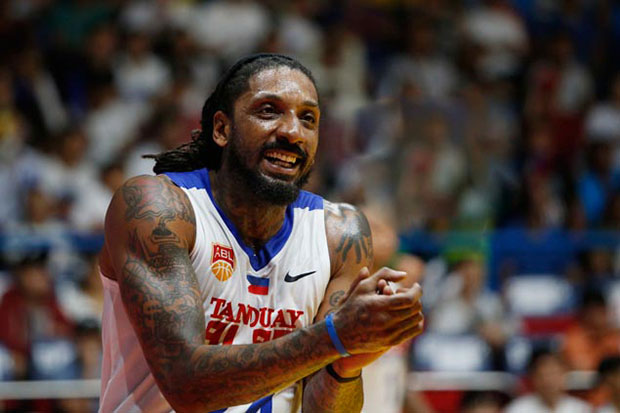 The defending champion unable to hang on late in the fourth quarter as the home-team Dragons hitting shot after shot.

Westport guard Jonathan Wong scored nine points in the last quarter including his winning layup to lead his team to victory. The 21-year-old Wong logged a total of 21 points and was named the game’s best player.

With 44 seconds remaining, Alab took over the lead after the Renaldo Balkman and PJ Ramos connection, 71-70.

However in the next ball possession that went to team Malaysia, Wong was able to break loose from his defender and found an open lane for an easy layup.

Alab still have one chance to take the lead once again but Ethan Alvano turned the ball over as Caelan Tiongson didn’t expect his drop pass with 0.6 remaining in the clock.