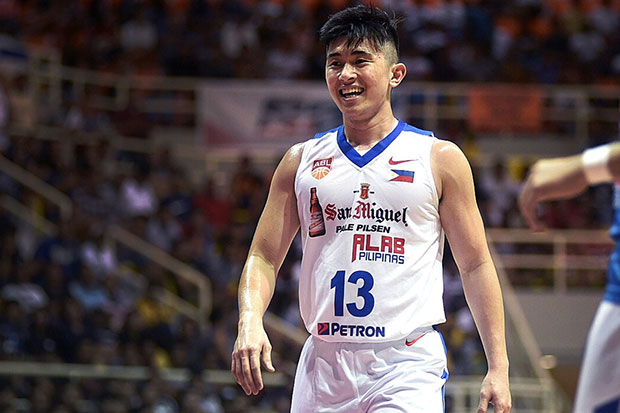 Javelona delivered 11 points coming-off the bench plus his pesky defense against the guards to the Taiwanese ball-club.

His two three-pointers in the first half help kept Alab in the game while the Dreamers trying to make a separation.

It was in the fourth quarter where the Philippine team made its run and make sure that their opponent won’t recover.

A 21-3 surge unleashed by the home team where seven of its players where seen delivered points for coach Jimmy Alapag.

Ethan Alvano, Caelan Tiongson, Ray Parks Jr., Renaldo Balkman, PJ Ramos, Pao Javelona, and Lo Domingo were those seven Alab players who made at least one basket but most especially they clamped down the scorers of Formosa as they only allowed one field goal and a free-throw in the decisive quarter.

The reigning MVP, Bobby Ray Parks Jr., logged his best outing so far with 13 points plus a couple of assists and four rebounds.

Dreamers’ streak shooter Malcolm Miller led his team in scoring with 23 points while William Artino chipped in with 14 points and 12 boards.

With that defeat, Formosa now dropped with 6-2 win-loss record. After their amazing 6-0 start, the Taiwanese ball-club probably should go back to their drawing boards and determine what had happen in their back-to-back losses.