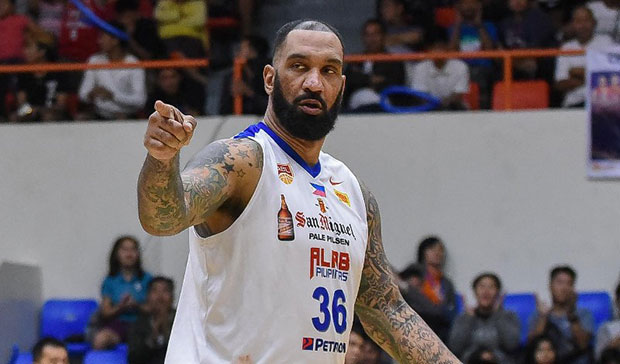 Ramos logged 31 points, 12 rebounds and seven assists which also includes three three-pointers as the visiting team finds no answer for him.

Sure, they were able to limit the scoring output of Renaldo Balkman who only registered eight points but they may forgot that Alab is more than their import.

Bobby Ray Parks Jr., also had a bounce back game for himself as the delivered 24 points compared to his woeful performance against the Westport Malaysia Dragons where he only scored a mere five points.

This is so far the best game of the back-to-back ABL Most Valuable Player this season.

Samuel Deguara, the 7-foot-5 center of Hongkong appeared to have no match with PJ Ramos neither from offensive or defensive end.

From the opening quarter until the final period it was all controlled by Alab where they mounted a lead as much as 21 points.

Next game for Alab Pilipinas is on January 13, 2019 at 3:00 PM against the Formosa Dreamers of Taiwan.