The Adamson University Soaring Falcons is scheduled for a head-to-head game against the University of the Philippines Fighting Maroons at 3:30 P.M. on November 28, 2018 live from the Smart Araneta Coliseum.

Note: The above video may not available to some countries. Alternatively you can watch live stream at ABS-CBN Sports or iWantTV.

Both the Soaring Falcons and the Fighting Maroons will resume their unfinished business this afternoon at the Big Dome.

When the final buzzer sounds, one team will be determined to proceed to the Finals at the same time will make a new history.

Adamson University head coach Franz Pumaren is fully aware of the situation and he is looking forward to give another one of the best basketball games not only in the UAAP but perhaps in the entire nation.

“Both teams are gunning for history. Us making the finals, same thing with UP,” said Adamson head coach Franz Pumaren. “It’s gonna be a fun game, it’s gonna be a classic game.”

In their first semis encounter last Saturday, the Fighting Maroons defense against Jerrick Ahanmisi were effective. UP were successful on shutting down one of the primary offensive weapons of Adamson.

Papi Sarr and Sean Manganti kept AdU in the game with their 23 points and 15 points respective scoring outputs.

Yet, there was Bright Akhuetie and Paul Desiderio tandem plus Juan Gomez de Liaño in the UP side that made the difference in Game 1.

Desiderio converted a cold-blooded jumper with few second left in the final quarter. Then there’s the inbound pass of Juan GDL to an open Akhuetie to seal the deal. 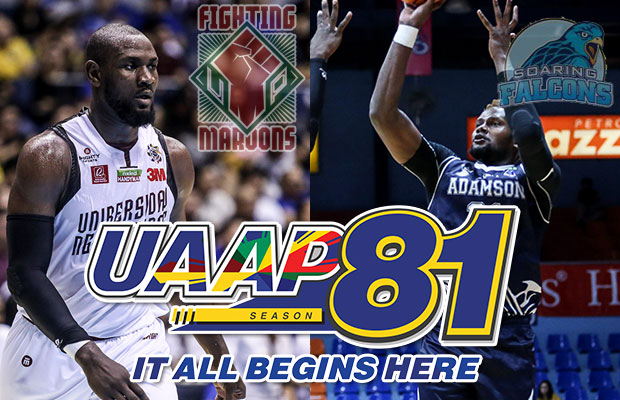 It was already reported that tickets were already sold out.